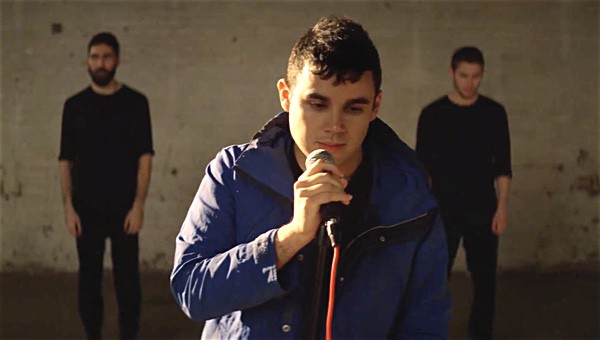 “Gravity Don’t Pull Me” is about a boy who broke his heart but “I want people to hear the song as ultimately having a positive message,” Batmanglij told NPR in an interview. 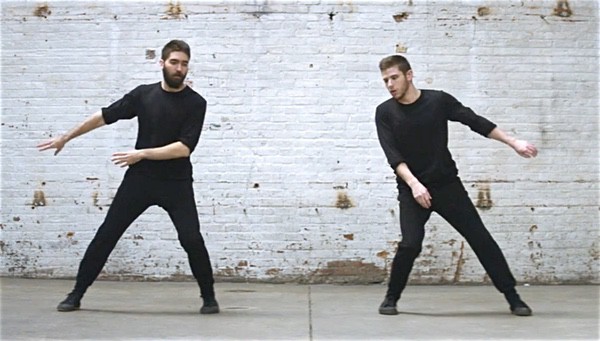 Batmanglij describes both the song and the idea for the video as coming to him in insistent moments of inspiration — he says he was “pretty much possessed by the song” as he was writing it and knew he wanted the video to be an expression of symmetry. At first, even he didn’t understand that impulse. But both of Batmanglij’s parents are from Iran, and eventually he realized he was drawing inspiration from the symmetry of Persian rugs. “I think it was a subconscious thing,” he says. For most of the video, Grabow and Pratt dance as mirror images of each other. At certain moments, however, the two break from each other and dance independently. Batmanglij says Grabow and Pratt left moments open for improvisation when they choreographed the piece. The result is the striking imagery of two people falling perpetually in and out of sync with each other in a way that mirrors the song’s heartsick lyrics: “So I bite my lip and I hold my tongue / And I wait for the pain to stop / But some days I still let you back in.”

For Batmanglij, the lyrics, music and visual imagery are meant to inform one another. “I hope there’s something bigger that lives between all those things interacting with each other,” he says. “For me, the idea of writing a song, recording it, making a video — it’s like, you go around the moon and you come back. You accomplish everything there was to accomplish … It feels like telling the whole story.”

but the worst way…

…and I broke his heart

but the worst way…