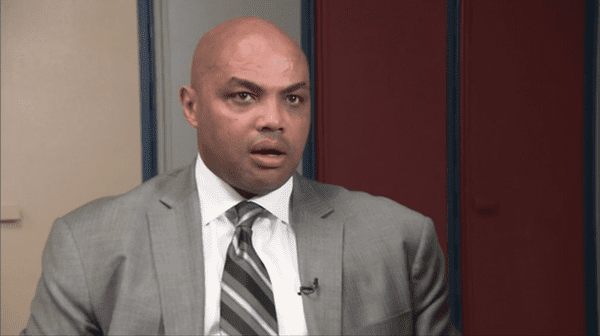 As we’ve been reporting, North Carolina recently approved a measure (HB 2) which bans all local LGBT nondiscrimination ordinances in the state.

The ever-outspoken Barkley said in an interview with CNN that he believes it’s his moral obligation to stand up to discrimination wherever he sees it:

Previously, the NBA released a statement after HB 2 was approved, saying, “We are deeply concerned that this discriminatory law runs counter to our guiding principles of equality and mutual respect and do not yet know what impact it will have on our ability to successfully host the 2017 All-Star Game in Charlotte.”

As Barkley points out, the Atlanta city council has also come out and called on the NBA to pull the All-Star game from Charlotte and give it to Atlanta. Georgia Governor Nathan Deal recently vetoed a piece of anti-LGBT legislation similar to others being considered around the country, including the one passed in North Carolina.