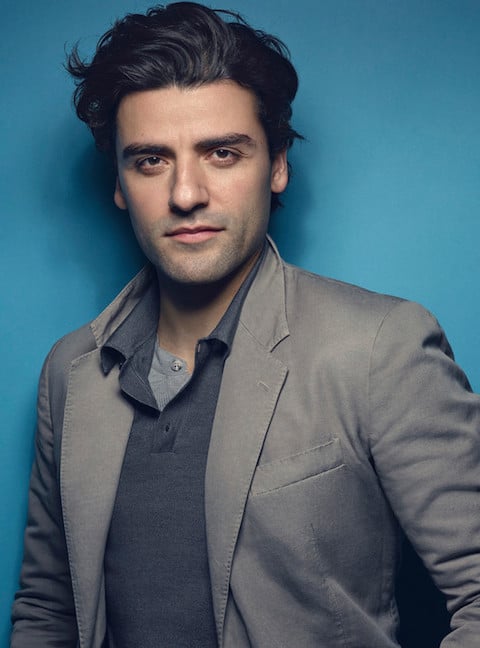 Oscar Isaac will take on Hamlet in a production staged by Theatre for a New Audience at the company’s Brooklyn home next year. Sam Gold, who took home a Tony for Fun Home, will direct. Prior to reaching Star Wars-level fame, Isaac was a regular on New York stages. He previously starred in Romeo and Juliet opposite Lauren Ambrose, and in The Two Gentleman of Verona, both for the Public’s Shakespeare in the Park.

A stage musical adaptation of Anastasia is heading to Broadway in the 2016-17 season, producers announced last week. Songwriting duo Lynn Ahrens and Stephen Flaherty wrote the music for the 1997 animated movie and have added to the score for the stage musical. Terrence McNally, who previously teamed up with Ahrens and Flaherty on Ragtime, wrote the book. The production is directed by Darko Tresnjak, who won a Tony for A Gentleman’s Guide to Love and Murder. A pre-Broadway run at Hartford Stage, where Tresnjak is the artistic director, begins next month. Dates and venue for the Broadway run have not yet been announced. 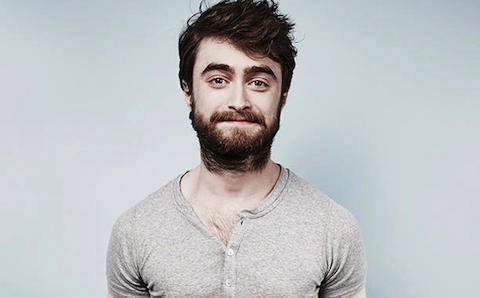 Daniel Radcliffe will return to the New York stage this summer in Privacy, a new play presented by London’s Donmar Warehouse and the Public Theater. Written by James Graham and directed by Josie Rourke, the Snowden-inspired play takes a creative approach to exploring issues of privacy and technology. Performances will begin at the Public on July 5 for an official opening on July 18; the limited run is scheduled to end August 7.

Matthew Broderick will star in the Irish Repertory Theatre’s off-Broadway revival of Connor McPherson’s Shining City, the company announced. The drama premiered on Broadway in 2006 and received a Tony nomination for Best Play. Directed by Ciarán O’Reilly, the production marks IRT’s return to its renovated home in Chelsea. Performances begin May 17 for an official opening of June 9; the limited run is scheduled to conclude July 3. 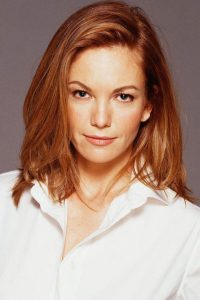 Diane Lane will return to Broadway in Roundabout Theatre Company’s revival of The Cherry Orchard this fall. Stephen Karam, whose play The Humans is currently running on Broadway, penned the new adaptation of Chekhov’s classic family drama. Directed by Simon Godwin, the production will begin previews at the American Airlines Theatre on September 15 for an opening night of October 16. Lane made her Broadway debut in a 1977 revival of The Cherry Orchard.

Tony winner Heather Headley will take over the role of Shug Avery in the Broadway revival of The Color Purple, after Jennifer Hudson concludes her run next month, producers announced. Headley, who begins performances May 10, originated the role of Nala in The Lion King and won a Tony for her turn as the title character in Aida.