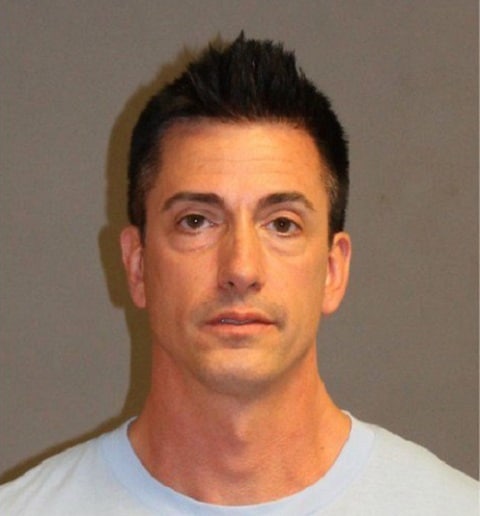 A New Hampshire high school teacher was placed on administrative leave last week after he was accused of sending nude pictures to students asking them to have sex with him.

Bruce Lanctot, who taught social studies at Nashua High School South for almost 15 years, turned himself in to police on Wednesday and is now facing a number of charges, including two felonies related to using a computer to lure minors for sex. Police allege that Lanctot used Grindr to communicate with several students at the school.

According to WMUR9 ABC, police said the youngest victim is fifteen and all victims are boys. Superintendent Mark Conrad said the allegations are surprising because Lanctot has always been highly regarded and there have been no previous issues. He added that school counselors and administrators are in place to speak with students in classes Lanctot was teaching.

Lanctot has been released on bail.

You can watch an ABC report on the case here. click image below for report from NH1.