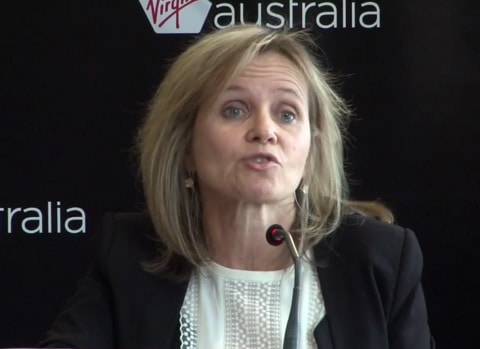 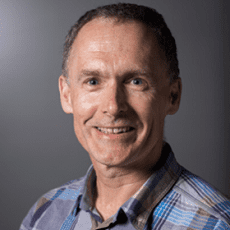 Following a massive decline in the number of people being diagnosed with HIV in Australia, researchers have declared “the end of AIDS” as a public health issue.

AIDS cases in Australia have declined significantly since the introduction of antiretroviral medication in the mid-1990s. At its peak in the early 1990s, around 1,000 Australians died from AIDS-related illnesses every year. However, Professor Andrew Grulich (right), head of the HIV Epidemiology and Prevention Program at the Kirby Institute, said the number is now so low it is not even recorded.

“It’s pretty much dealt with as a public health issue,” said Grulich. “The only cases we see of AIDS these days are people undiagnosed with HIV and so they can’t be treated.”

According to Professor Sharon Lewin (above), director of the Peter Doherty Institute for Infection and Immunity, antiretroviral medications have led to a “dramatic transformation of HIV from a universal death sentence to now a chronic, manageable disease.”

However, researchers point out the end of AIDS is not the end of HIV. Around 1,000 new cases of HIV are reported every year in Australia and many are worried that young people have become complacent.

“One of the problems we still have in Australia is people not getting tested, not knowing they’re infected with HIV, and turning up for their first test when they already have AIDS, or already have significant immune damage,” she said.

Advocates are also setting their sights on the rest of the world, particularly in countries in the Asia-Pacific region, where 180,000 cases of AIDS and 1.2 million cases of HIV are reported each year.

Don Baxter, an international officer at the Australian Federation of AIDS Organisations, said it was vital Australia continued to support other countries who had not yet beaten the AIDS epidemic.

“We are seeing very few countries actually reducing that rate of infection at this stage, and we don’t see the political will of those governments as we’ve had in Australia,” Mr Baxter said.

He said Australia had previously committed $200 million to the Global Fund, set up to distribute resources internationally to target HIV and AIDS, but more was required.

The sentiment was echoed by Professor Lewin.

“We’re hoping in September when the fund is replenished our Government will be even more generous than that,” she said.

Watch Lewin discuss developments in HIV and hepatitis treatments below.