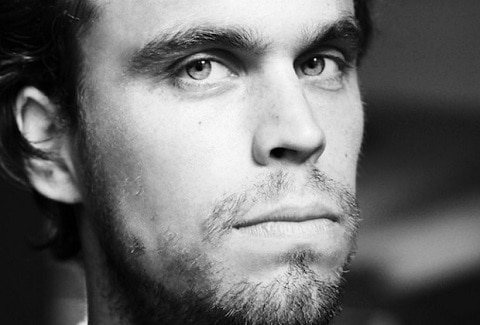 This week in New Music: Peter Broderick (above) returns with a mostly-solo-piano album based on the work of John Cage, Ólafur Arnalds shows his love for Iceland in Island Songs and Eluvium rounds off a perfect afternoon of music.

Partners is Peter Broderick’s…oh…maybe 20th album. Something like that. Officially it’s album number seven but when you add in soundtracks, collaborations, exhibition accompaniments, installations etc. it all adds up to a huge and hugely impressive body of work. And he’s still only 29.

One thing you’ll find with Broderick is that he never looks backwards, generally moves forwards, sometimes moves slightly left of center but is never, ever predictable.

Following on from last year’s brilliant Colours of the Night, Partners is a homage of sorts to John Cage and as such it’s a concept album in which Broderick – apparently – used Cage’s composition techniques to remove the composer’s presence. Or something. As the stated intent the album is a failure, opening as it does with a spoken-word/piano piece about…who knows…what’s going on in Peter’s mind and closing with a particularly heartfelt cover of Brigid Mae Powers’ “Sometimes.”

In between, you have a version of Cage’s “In a Landscape” along with four original piano pieces given warmth with Broderick’s background vocal accompaniment.

In Broderick’s oeuvre, Partners is a return of sorts to his earlier work on albums like Docile and Float. Alone, it’s too beautiful to be a detached experiment. 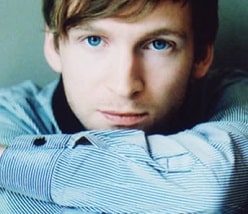 Which leads us on nicely to composer and sometimes Broderick collaborator Olafur Arnalds’ latest project Island Songs, a collection of seven tracks recorded over seven weeks in seven locations in Iceland.

You could see Island Songs as a companion piece Arnalds’ quite stunning 2011 album Living Rooms Songs but he has moved out of home in Reykjavik to explore the island.

Icelandic musicians seems to be in love with their island (in fairness, there is an awful lot to love) and they like nothing better than getting it down in sound. See “Óveður” by Sigur Ros as a recent example – the track was accompanied by a 24-hour “slow TV” event, essentially a drive around Iceland’s Route 1.

It’s hard to know what to say about Island Songs. Like everything Arnalds touches it is a thing of beauty. Every track more or less neatly fits into the “modern classical” genre but as collaborations they are given extra depth. The opening track “Árbakkinn” is a spoken word piece with Einar Georg, a poet and retired teacher. “Particles” features Nanna Bryndís Hilmarsdóttir from Of Monsters and Men on vocals and is, quite honestly, one of the most wonderfully quiet and affecting pieces of music you are likely to hear this – or any other – year. 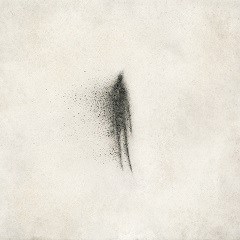 Rounding off perfectly for this week we have a new album from Eluvium aka Matthew Cooper (like Peter Broderick, from Oregon). 2013’s Nightmare Ending was a double album, epic in scale for fans of experimental drone/classical/elctronica.

False Readings On is, according to Cooper, inspired by “themes of cognitive dissonance in modern society.” Right so. Based on the three tracks available prior to the album’s release this Friday it’s also the perfect ending to an afternoon preceded by Broderick’s Partners and Arnalds’ Island Songs.