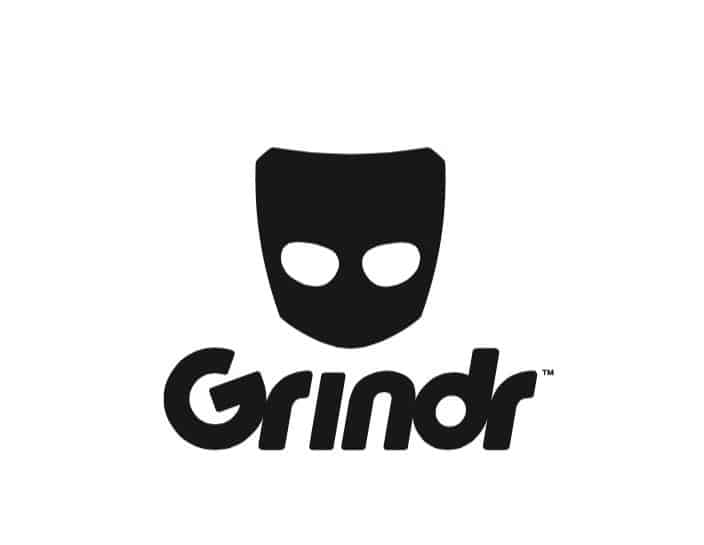 Last week we reported that officials in Indonesia were considering a ban on Grindr, Scruff, Hornet, Adam4Adam and similar gay apps after a pedophilia ring was found to have used apps to ‘pimp’ teenage boys.

Now, it appears they are moving ahead with the plans, which encompass up to 80 apps and websites, according to Buzzfeed News:

“The participants of the meeting all agree to block websites promoting LGBT,” Aidil Chendramata, director of information security for the Ministry of Communications, told BuzzFeed News following the meeting. The panel included representatives from the Ministry of Human Development, the National Police, and the Ministry of Religious Affairs, which was represented by a member of the country’s Muslim clerics association. “Most of the contents are leading toward pornography [and have] violated the law on pornography and the law on child protection,” Chendramata said.

The move comes several months after the Ministry of Communication announced it would craft a ban on LGBT “propaganda” in March, part of an unprecedented crackdown on LGBT rights in the country. The Constitutional Court is separatelyconsidering a petition that could make homosexuality a crime in Indonesia for the first time.

The meeting was initially convened to review a police request to block Grindr and 17 other gay apps they allege were used by a child prostitution ring. But the meeting reviewed a broader list, said Ericson Siregar, an officer with the National Police Criminal Investigations Department who participated in the meeting, because the Ministry of Communication had “previously investigated gay applications” and identified dozens for “promoting LGBT.”

Experts say the move is part of a broader attack on US-based social media, but the gay apps are the “low-hanging fruit”, easier to knock off because of nudity and their sexual nature.

In an interview following the speech with BuzzFeed News, Siradj added that Indonesia’s Islamic institutions were also fighting on a second online front — against extremist Islamic groups overseas.

“On Facebook, Twitter, and other sites, there are right-wing extremism, radicalism … ISIS also uses it, Al-Qaeda also uses it, other terrorists such as Jamaah Islam, Jamaah Tabliq Al-Hijrom, Mujahiddin also use it — so it is not only LGBT,” Siradj said. “Radicalism is not the nature or role of Islam in Indonesia…. Radicalism in religion all comes from the Middle East.”