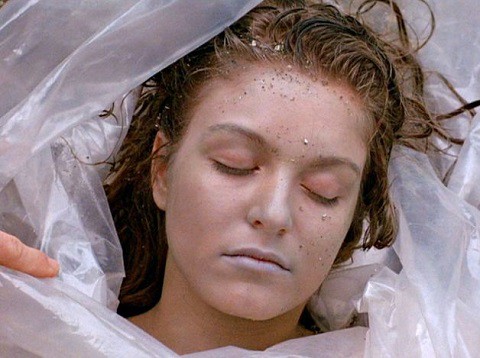 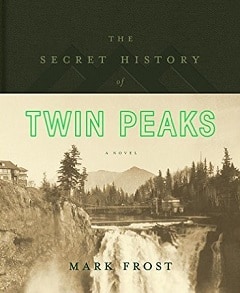 Audible has released a preview of the first four pages of David Frost’s Twin Peaks revival tie-in novel The Secret History of Twin Peaks, which enlarges the world of the iconic series ahead of the coming reboot.

The preview features David Patrick Kelly reading a memo to “special agent” – dated 8/4/2016 – from David Lynch’s character Gordon Cole. The memo concerns a secret dossier recovered on 7/17/2016 relating to a series of murders in a town called Twin Peaks in 1991….

The Secret History of Twin Peaks will be published in the U.S. on October 18th.

Listen to the preview below.