“What if Vito Russo ran for President? What if Mapplethorpe got into a Twitter feud with a Kardashian? What would David Wojnarowicz do about the gay executions in the Middle East? “

These are the questions artist and filmmaker Leo Herrera hopes to tackle “with integrity, humor and history” in his new project Fathers, a “faux” documentary produced with a team of collaborators that will include historians from the GLBT Historical Society, survivors, friends, lovers and family of the men featured.

Towleroad readers may be familiar with Herrera’s contributions to this site, including his 2016 Resolutions All Gay Men Should Consider and video of 50 Years of Gay Culture in 5 Minutes.

To research the political storylines for Fathers, Herrera worked on a New York art collective with Act-Up legend Avram Finkelstein (of Silence=Death campaign), and then as a campaign manager to successfully elect an LGBT activist to public office in San Francisco.

Herrera plans to film it in San Francisco, New Orleans and New York, in worlds where our queer heroes, artists and activists lived.

At the centerpiece of Fathers is an art project which imagines where key cultural figures lost to AIDS would be today:

In a feat of digital wizardry, Herrera uses age-progression (a forensic technique used by police to find missing children) to take iconic portraits of Robert Mapplethorpe, Keith Haring, David Wojnarowicz, Vito Russo and Sylvester, and morphs them into happy seniors in a joyful Dorian Grey reversal of their fate. Combined with imagination, input from those closest to these figures and historical research, Herrera immerses us in exploring possibilities and potential outcomes if the AIDS crisis hadn’t wiped out an entire generation.

Says Herrera: “The tools we now have to combat HIV will give us the privilege of keeping our queer artists, but the injustices of AIDS should always live in our collective memory and more importantly in our imagination. It’s the only way that we can find creative cures to the damage it caused to our culture and harness the power it gave our community to join against political forces that threatened our lives, now more than ever.”

The project and crowdfunding campaign for Fathers was launched today with a 2-minute trailer that brings awareness to World AIDS Day, gives the history of AIDS, pays tribute to many famous artists/activists and gives the world a taste of the film that Herrera hopes to fund through community support via tax deductible donations, with a portion of the proceeds supporting the GLBT Historical Society.

Check out the IndieGoGo campaign, which hopes to raise $30K, HERE.

Donations are tax-deductible, a portion of the proceeds benefit the GLBT Historical Society and rewards range from sex-positive items tied to AIDS activism/awareness, historical gay artwork and events across the country to raise money for the project and further bridge the gap between younger and older generations of gay men. 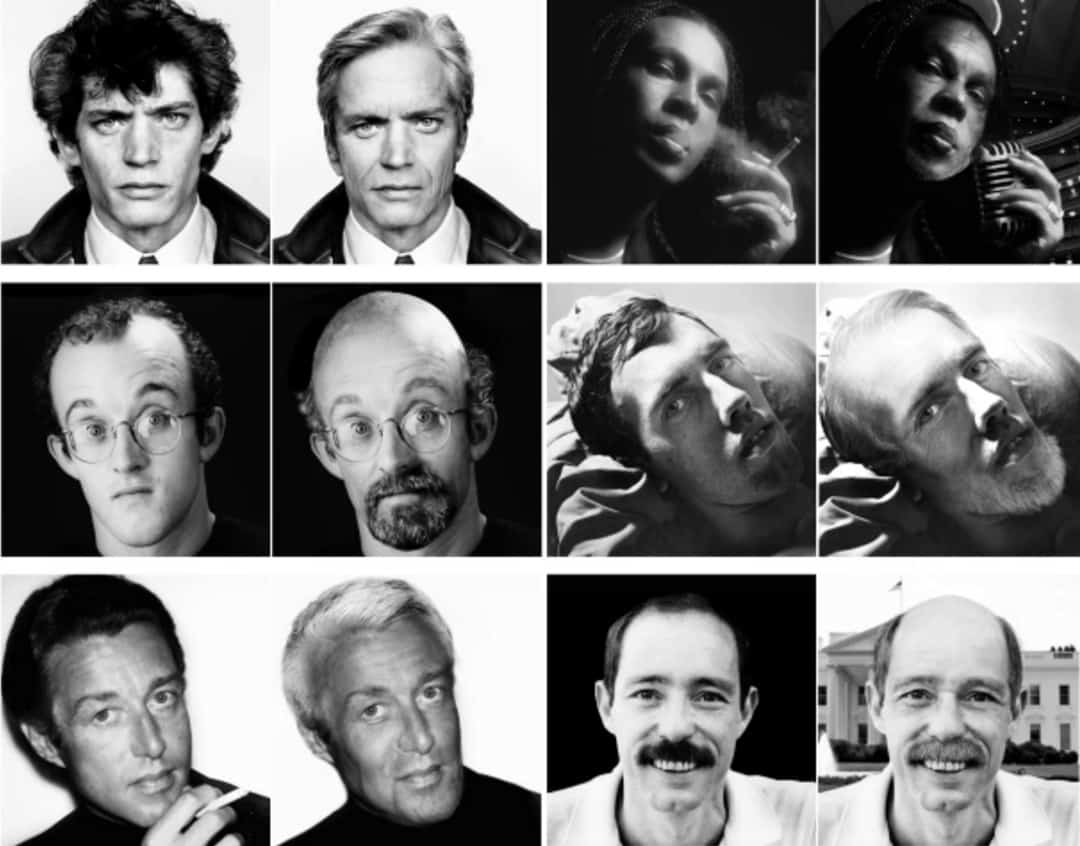