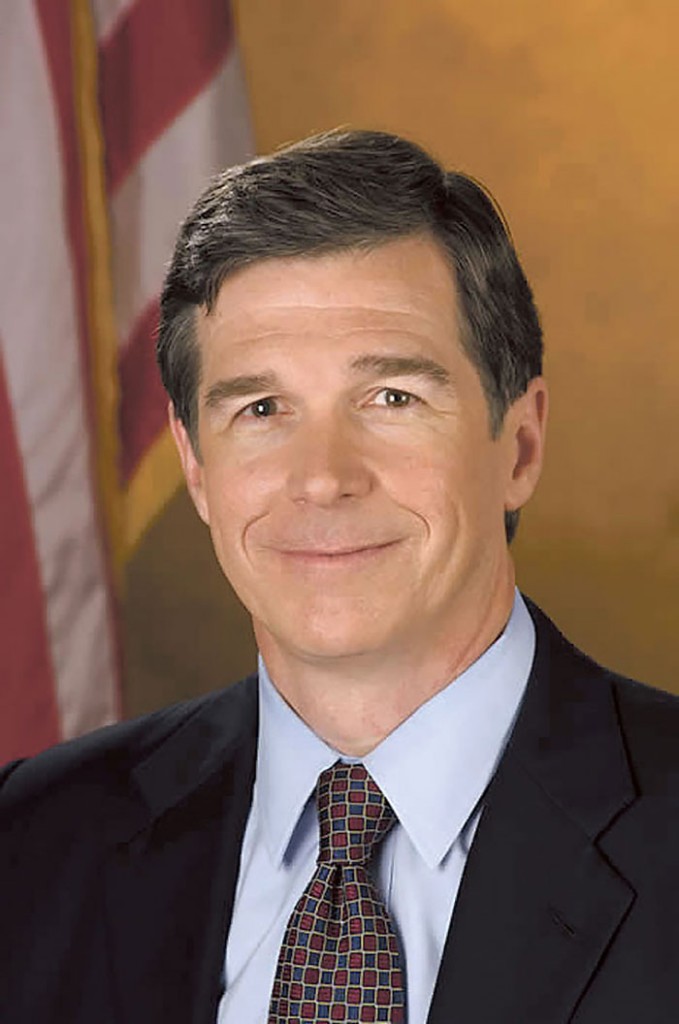 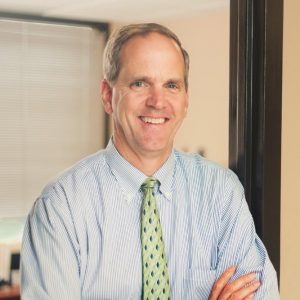 In a letter sent to the state assembly on Monday, Scott Dupree (right), the executive director of the Greater Raleigh Sports Alliance wrote:

“North Carolina is on the brink of losing all NCAA Championship events for six consecutive years, through the spring of 2022. This includes the NCAA Basketball Tournament (“March Madness”) in cities like Greensboro, Raleigh and Charlotte.

“Our contacts at the NCAA tell us that, due to their stance on HB2, all North Carolina bids will be pulled from the review process and removed from consideration.”

In the midst of a shambolic few months, North Carolina lawmakers – including Republicans – have been calling for repeal because of the economic cost to the state. The Guardian notes that HB2 has already cost the state an estimated $630m.

On Monday, the newly elected Democratic Governor Roy Cooper (above) – who had his powers severely restricted by Republican lawmakers before entering office – said in a statement “there is no time to waste” to repeal HB2 in order to keep college championship sports in the state.

He added that “the bipartisan votes of both Democrats and Republicans are there for repeal if the Republican legislative leadership will just put it to a vote.”

Future NCAA games have been moved from Greensboro, North Carolina, and will be played in Greenville, South Carolina.

North Carolina Sports Association letter to NCGA: NCAA will remove all NC bids from consideration for 2018-22 without #HB2 repeal. pic.twitter.com/m78L8UMo8z

Dupree said the review process for sports bids would take place in the next seven to 10 days.

On Sunday, Roy Williams, the basketball coach at the University of North Carolina at Chapel Hill, publicly slammed “that stupid rule that we have in our state.”