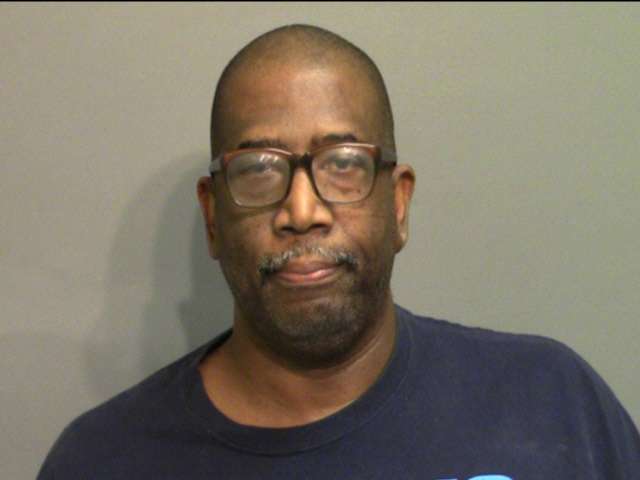 Kenneth Adkins, an anti-gay Georgia pastor who said that the victims of the Orlando massacre ‘got what they deserved’ has been sentenced to life in prison with probation after 35 years after being found guilty of eight counts of child molestation of a young boy and girl who attended his church.

Peering out into a crowded courtroom, Adkins got what is likely one last look at his detractors and law enforcement officers after being sentenced to life behind bars on child molestation charges. However, the judge ruled that after the first 35 years, Adkins can serve the balance of his sentence on probation.

Adkins was found guilty of eight charges on April 10. At age 57, it’s highly unlikely he will ever step a single foot outside of barbed wire again.

A jury took just one hour to decide their verdict earlier this month.

During the battle for Jacksonville’s ordinance, Adkins dressed in drag and made threats on Facebook, saying, “I am gonna ‘pee’ next to your women in the women’s bathroom and let’s see how y’all feel.” 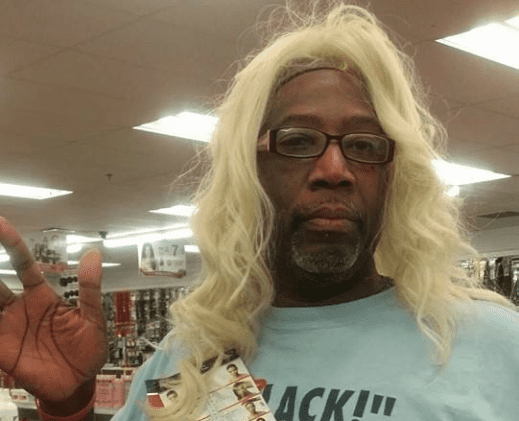 “A former drug addict who reinvented himself in Jacksonville when he opened up his public relations firm,” according to Savannah Now, Adkins has also been married four times and has 10 children.

Savannah Now reported on the case:

He was convicted of grooming two teens — youths he was supposed to me mentoring — to have sexual intercourse first in front of him so he could judge if they were doing it properly to eventually joining in on the acts himself. Last week the jury saw two photographs of Adkins’ penis that he sent his male accuser in 2014. And they saw several electronic messages sent between Adkins and the female.

Five of the charges he’s guilty of relate to the female who denied anything of the sort happened. She lived with Adkins and his wife until about a month after his arrest.

“She’s in his clutches,” said Assistant District Attorney Katie Gropper. “What he has done to that girl is not only criminal, it is deplorable.”

The male told the jury last week that Adkins watched them have sex so many times that he lost track. He said the sex — in the presence of Adkins occurred in the church office, at the beach and in Adkins’ car. The male, according to testimony presented during the trial, initially told an Army investigator that his girlfriend was 16 and he was 15 when the activity first began. On the witness stand, the young man said his then-girlfriend was 15. Sixteen is the age of consent in Georgia.

Adkins also made his anti-gay views known on various occasions on Twitter.

Adkins’s lawyer Kevin Gough says that once Adkins is sentenced, he’ll file paperwork for a new trial and “maintains the state deliberately withheld pertinent evidence that could have drawn into question the mental stability of Adkins’ accuser.”