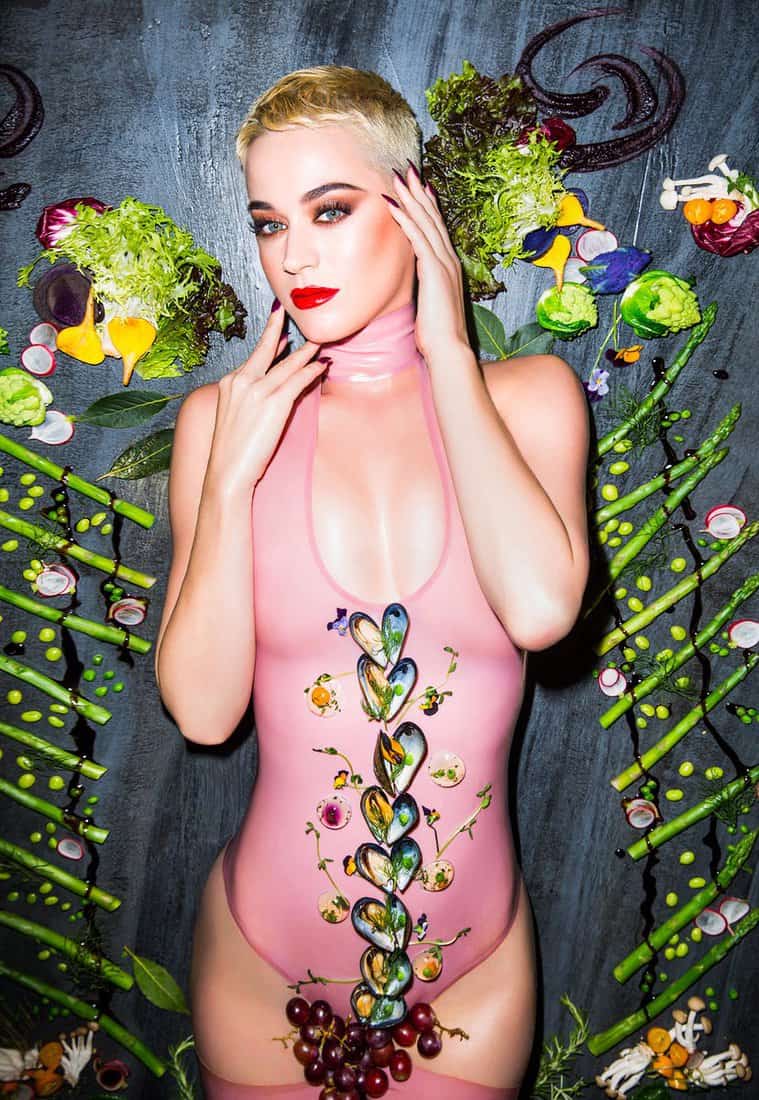 Katy Perry eleased the sexual food single “Bon Appetit” last night but some fans aren’t happy that she collaborated with Migos, who have been in the headlines lately for remarks they made about a gay rapper.

Listen to the new single:

Migos, the Atlanta-based hip-hop trio that raced up the charts with the hit single “Bad and Boujee” and released the Calvin Harris- Frank Ocean collaboration “Slide” this month, had a strong reaction when asked about iLoveMakonnen, the hip-hop artist who came out of the closet in January.

But some fans are pissed at Perry, particularly after she accepted an award from the Human Rights Campaign last month:

This is Katy's "woke" era but she is working with homophobic Migos? She is truly trash and desperate pic.twitter.com/A00M9qhpcy

Reason 363718 why I hate Katy Perry: She claims to love the gays yet featured an openly homophobic rapper on her new single 🙃🙃🙃

Perry performs on the season finale of Saturday Night Live on May 20.

Previous Post: « A Spacecraft Just Flew Between Saturn and its Rings for the First Time — and There are Pictures
Next Post: Congressman Weeps as He Begs God to Forgive America for Allowing Gay Marriage: WATCH »