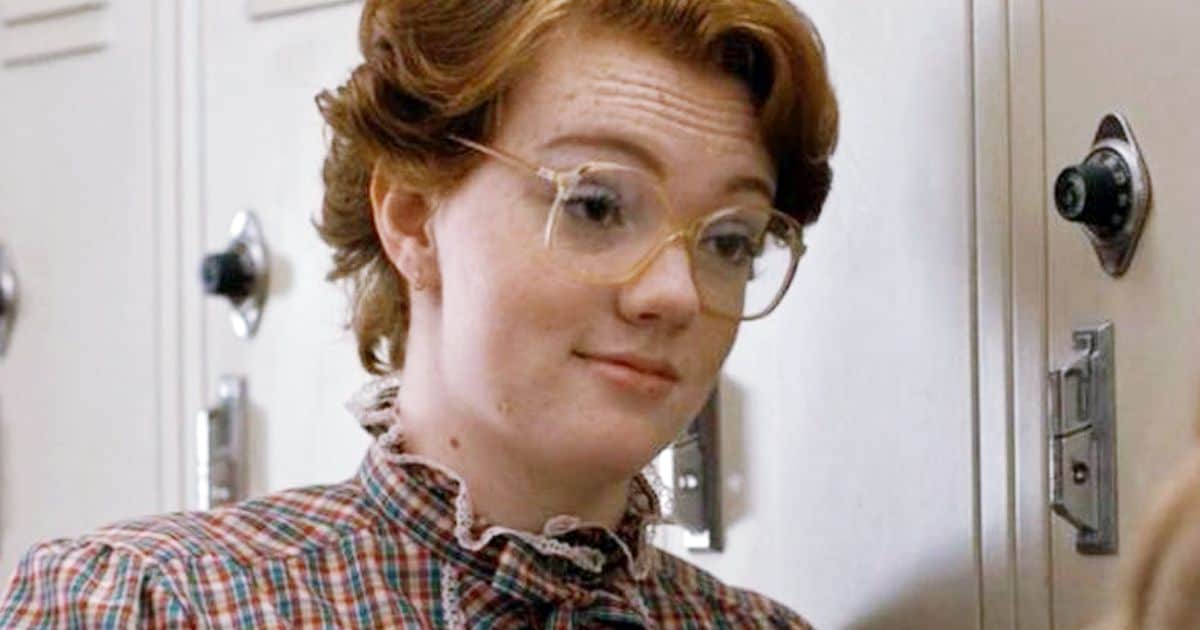 Shannon Purser, who plays Barb on Stranger Things and Ethel Muggs on Riverdale, came out as bisexual on Tuesday night in a tweet.

Purser’s coming out was prompted by an earlier tweet (since deleted) toRiverdale castmate Cole Sprouse about “angry Beronica stans” for which she was accused of “queerbaiting.”

Purser’s earlier tweet was commenting on a same-sex kiss between Betty and Veronica on Riverdale and those who “ship” (support a romantic relationship) between the two characters.

“I don’t normally do this, but I figure now is as good a time as any to get personal. I’ve only just recently come out as bisexual to my family and friends. It’s something I am still processing and trying to understand and I don’t like talking about it too much. I’m very very new to the LGBT community. I have never heard the term ‘queerbaiting’ in my life until today. That being said, I have never ever wanted to alienate anyone and my tweet was thoughtless. I wasn’t referring to all the beronica shippers, just the ones who had been particularly cruel to me personally. Either way, it wasn’t a wise or kind thing to say and I’m disappointed in myself, especially as a Christian who has always been taught to speak love to others. Thank you to all the people who kindly reached out to me and educated me about the reality your feelings about queerbaiting and I apologize to those who were hurt.”