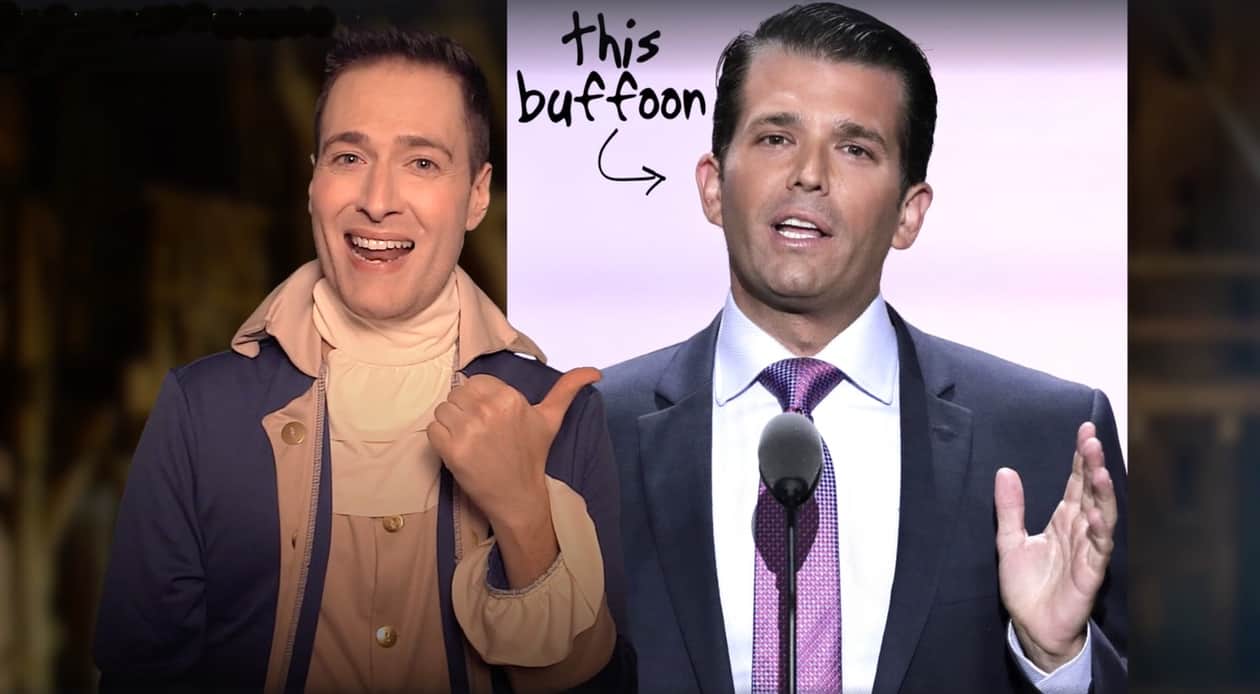 This week we learned about the expanding number of attendees at the meeting Donald Trump Jr. took with a Kremlin-linked lawyer who offered dirt on Hillary Clinton (aka collusion).

Randy Rainbow pursued his own investigation, and has come into possession of an updated list of who was there “In The Room Where it Happened.”

We’ll let him explain, utilizing a track from the hit show Hamilton.