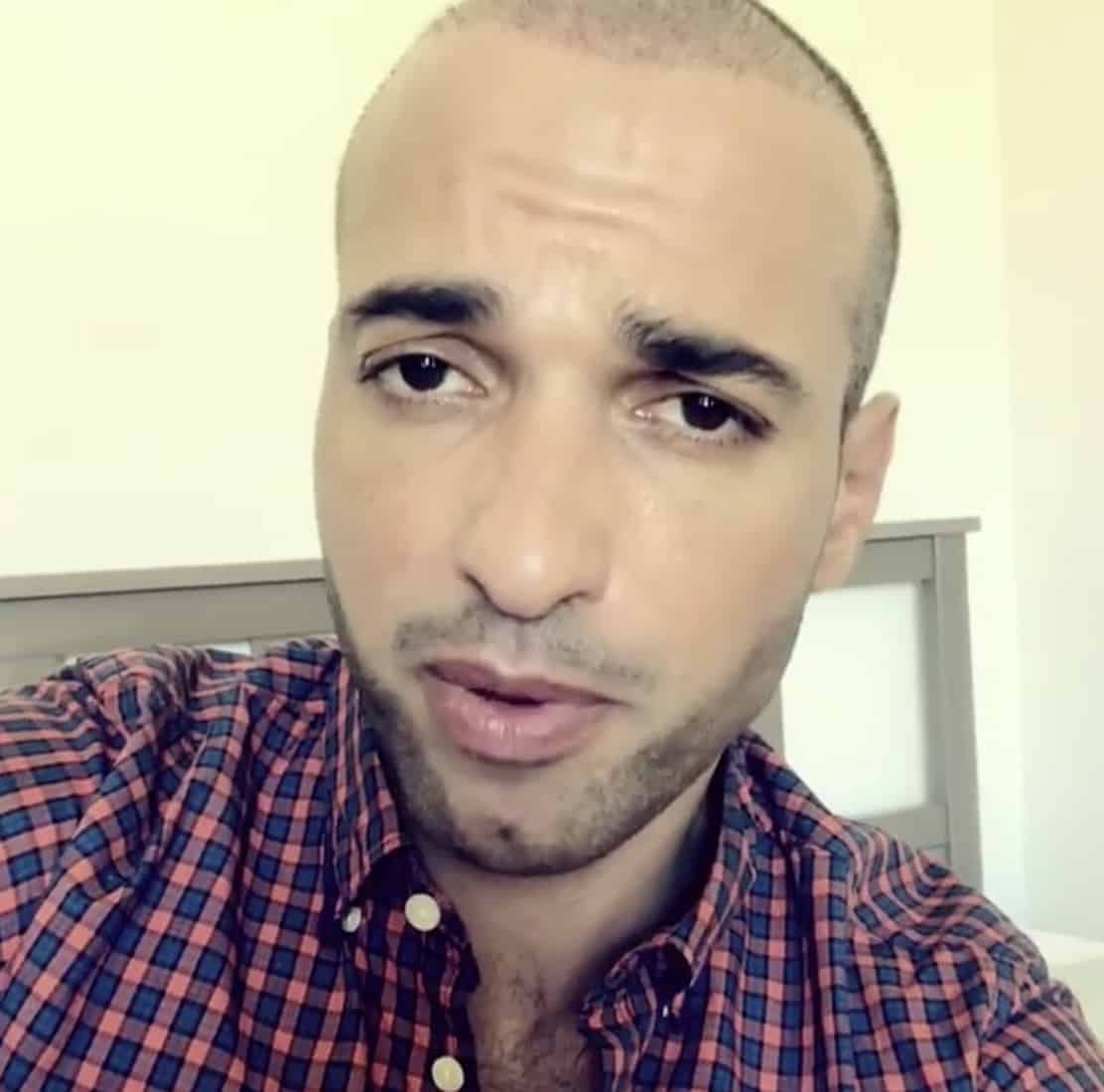 Nurse Jackie actor Haaz Sleiman has come out as gay in a video posted on social media in which he also proclaims himself “a total bottom” who is prepared to destroy homophobes.

“A new study finds that more LGBTQ people living in the United States have been murdered so far this year than in 2016. So this video is my response to this study. I am a gay, Muslim, Arab-American man. I am a gay, Muslim, Arab-American man. And i’m going to take it even further – not only am I gay but I’m also a bottom. Not only am I a bottom, but I’m also a total bottom, which means I like it up you-know-where. And I say this to all the homophobes living in the United States of America and across the globe. Why not? If you ever come to me to kill me just because I’m gay, I will destroy you. I might be gay and I might be a nice guy but don’t get it twisted because I will f**k you up.”

Sleiman told The Advocate in 2009 that he was straight. In a follow-up social media post, he explained why.

Said Sleiman: “The advocate wanted to interview me. I told Showtime only on one condition, no personal questions. The advocate agreed. At the end of the half hour interview over the phone the idiot interviewer, whom I think was gay (😔), asked me if was gay or straight (no personal questions)… I was so shocked. I froze. My body started shaking. And then I lied and said I was straight. Shame on gay people who are not kind to other gay people. He did that on purpose. 😔”