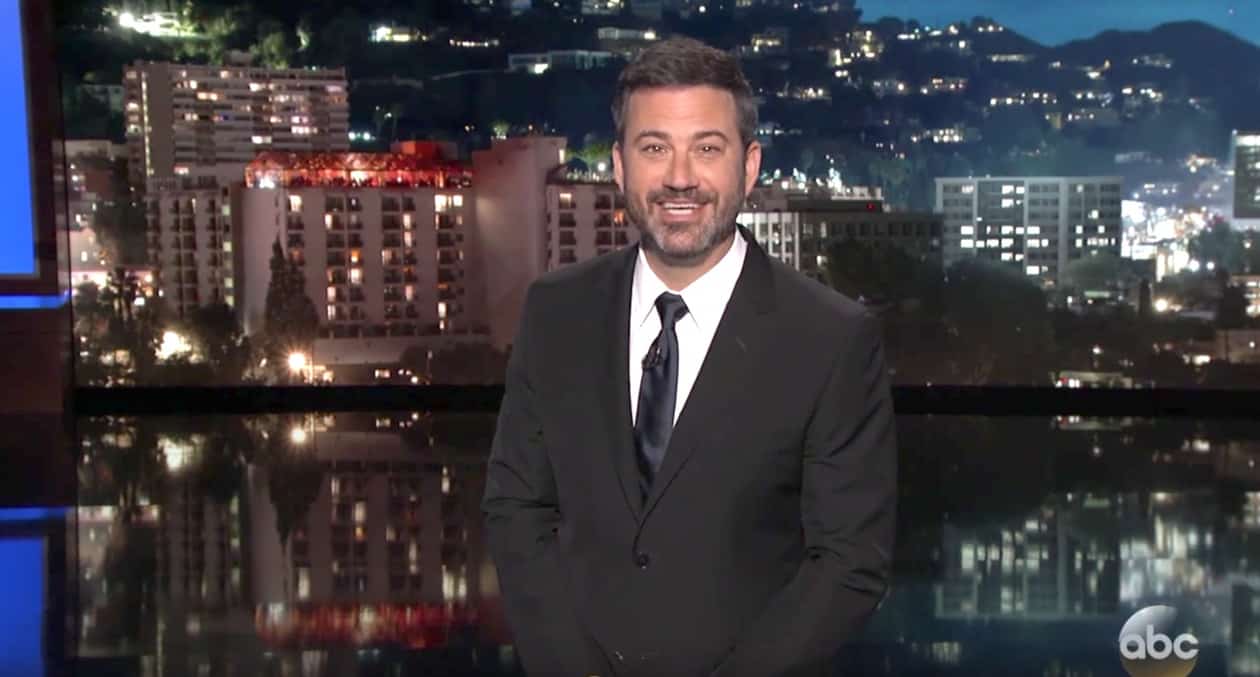 But finally, he explained why he doesn’t think it wasn’t Ted: