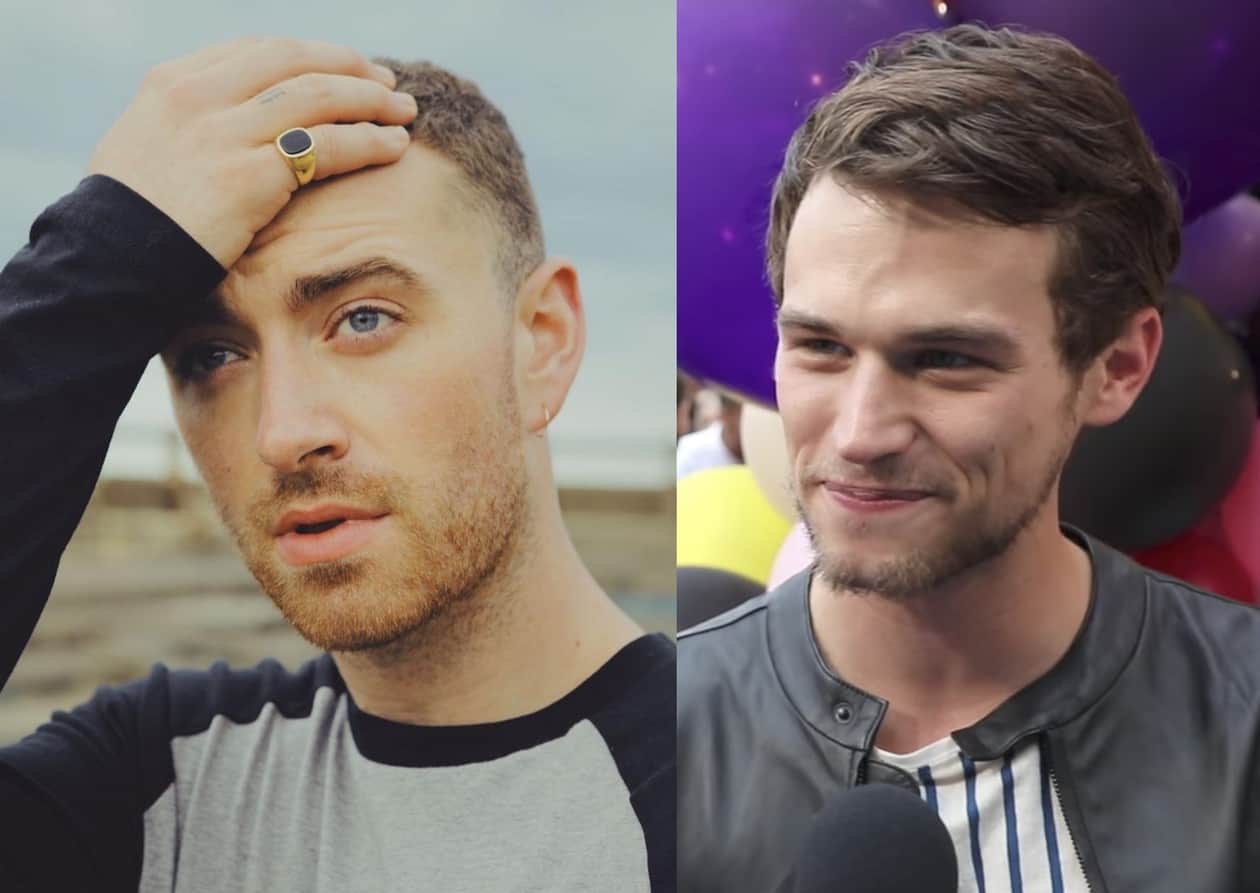 Writes TMZ: “It’s the first time we’ve seen them in public, but they’re already close enough to be kissing and holding hands all over Greenwich Village.”

Smith recently told Beats1 DJ Zane Lowe: “The only thing is that I’m still very, very single. I think I’m even more single than I was when I released In the Lonely Hour. So, I’m insanely single.”

Flynn recently came out as a member of the LGBTQ community in a post urging Australians to vote “yes” on the same-sex marriage postal vote.