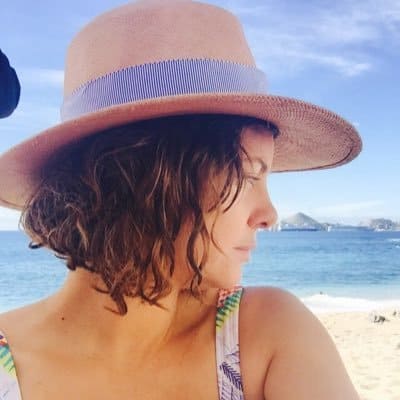 Daniel Franzese’s Bully co-star Bijou Phillips is apologizing after the actor described how she sexually assaulted and fat-shamed him in a homophobic series of incidents on the set in 2001.

Bijou tells TMZ, “I want to write to address what Daniel has said. I don’t remember that time well, those years are a blur. I was a teenager and reckless in my behavior. I know Daniel to be a trustworthy and honest person, and to find out through social media that I was not the friend I thought I was to him made me so sad.”

Bijou goes on … “I am so mortified by this behavior and have contacted Daniel and apologized to him privately. I am not and never have been homophobic. I have nothing but love for the LGBTQ community and Daniel.”

“I forgive @BijouPhillips because I don’t know her private story either. I shared this story only to bring light to a dark memory…It was 18years ago. She has sent me an apology I accept. It would be nice to see her make a donation to @TrevorProject or something…This is not the only tale of horror or horrible people I have been around in the film industry…I’m not a perfect person by any means but I always try to treat people with respect. Especially as an adult…Hopefully we can move forward into a future where film sets are a more professional environment….The movie BULLY in particular was a volatile set. Brad Renfro was arrested for stealing a boat the day before we started shooting the film…18 years ago is a long time and I’d like to think she has found peace in her life. I certainly have. These experiences shape us….We’ve all been hurt and we’ve all hurt someone. I accept your apology on the grace you can afford the same mercy to someone else one day.”

Thread: I forgive @BijouPhillips because I don’t know her private story either. I shared this story only to bring light to a dark memory.