You are here: Home / Ed Flanagan Dies at 66, Was First Openly Gay Lawmaker in U.S. Elected to Statewide Office 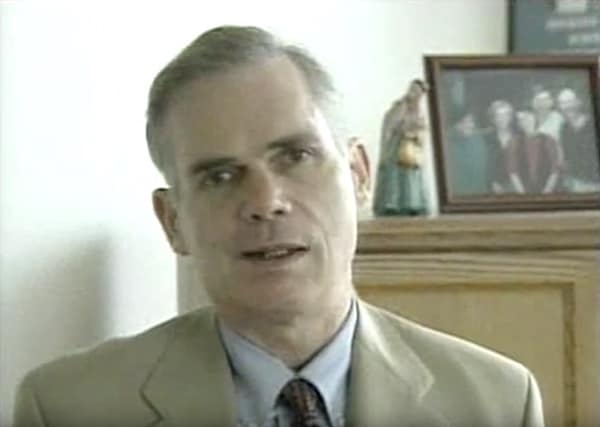 Ed Flanagan, a former Vermont auditor of accounts and state senator, has died at 66. Flanagan is credited as the first openly gay lawmaker elected to statewide office in the U.S.

Vermont Democratic State Rep. Mary Sullivan, who had been friends with Flanagan for decades, said Saturday she had planned to visit Flanagan on Friday but arrived shortly after his death.

Flanagan suffered a traumatic brain injury in a 2005 car crash that left him in a coma for several weeks. Sullivan said Flanagan’s declining health in recent years was a result of those injuries.

Flanagan came out in 1995, three years after being elected auditor. He served two more terms in that office after coming out. He was elected to the Vermont state senate in 2004, and re-elected in 2006 and 2008.