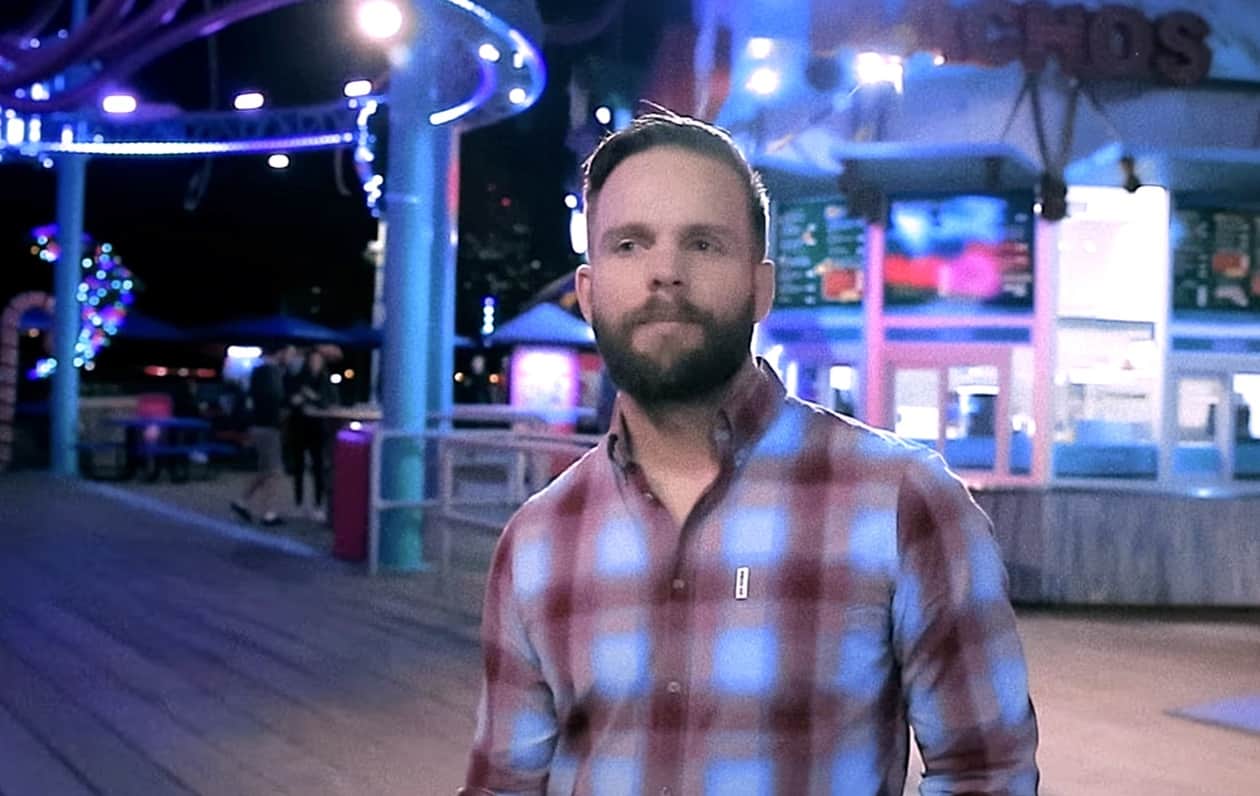 For too many LGBTQ people, Christmas is not a “merry” time. They’re forced into silence by families who don’t or wouldn’t accept them, ostracized, or even spending the holiday alone.

Tom Goss’s “Gay Christmas”, inspired by his own decision to not go home for the holidays, follows five people feeling alienated during this time, but who ultimately find strength in each other, but find their own family in each other.

Writes Goss: “Too many of us have had to learn to accept less from our families when it comes to fully embracing us for who we are. It’s become even worse since the election, due to the sense of betrayal we felt when we learned how family and friends voted. Yet we are expected to be the ones to forgive, to ‘move on’ and pretend everything is okay, even as the current administration and GOP keep supporting anti-gay politicians and policies.”