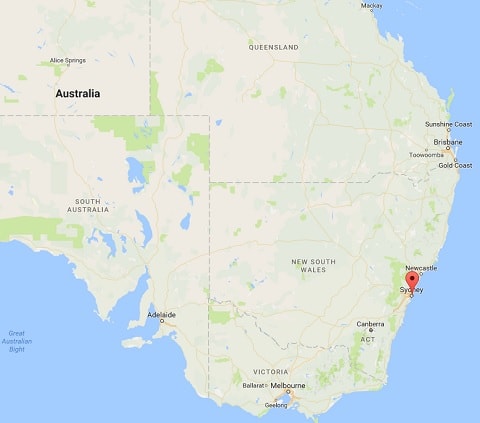 Almost 30 years following his death, an Australian coroner has ruled that American citizen Scott Johnson was the victim of a hate crime.

In 1988, Johnson fell to his death off the North Head cliffs in Sydney. Yesterday, New South Wales state coroner Michael Barnes said he was “persuaded to the requisite standard Scott Johnson died as a result of a gay hate attack.”

In 1989, Mr Johnson’s death was ruled a suicide. When evidence began to emerge that gangs had been attacking gay men in the area during the 1980s and 1990s, his family pushed for a second inquest. In 2012, the suicide ruling was overturned. A recommendation was made that police reinvestigate his death. 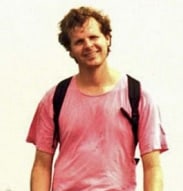 RELATED: 88 Suspicious Deaths in Sydney Will Be Investigated as Anti-Gay Hate Crimes: VIDEO

It is now thought that as many as 88 deaths in Sydney starting in the 1970s, including 30 unsolved cases, were hate crimes. Last year, a multimedia project including a four-part fictional drama examined the case. Deep Water also included a documentary and a podcast.

Former Australian officials have said the police at that time were often hostile toward gay men and complacent about investigating their deaths. In 2013, the police of New South Wales, which includes Sydney, opened a review of 88 deaths of men between 1976 and 2000 to determine whether they should be reclassified as hate crimes.

No new arrests have been made since then, and Magistrate Barnes said there was insufficient evidence to determine who killed Mr. Johnson.

Mr. Johnson’s brother, Steve Johnson, an American tech entrepreneur who hired an investigator and pushed for the case to be reopened, said Thursday that he never believed his brother had committed suicide. When he learned about a 2005 inquest into three deaths from the same period, which found that the men had been driven off cliffs, “everything clicked into place,” said Mr. Johnson, 58, who was in court for the Thursday ruling.

At the inquest, Barnes said the initial investigators in Mr. Johnson’s case had “quickly jumped to conclusions without thoroughly and impartially examining all the facts.”

He added that that the area from which Mr. Johnson fell was a well-known cruising spot. Some retired officials have acknowledged that groups of teenagers and young men would target such areas but police failed to see it at the time.

In a statement, New South Wales police said that is had “conducted an exhaustive investigation over the past four years and presented all available evidence” about Mr. Johnson’s death to the coroner. “Any new information provided to police relating to the circumstances of Mr. Johnson’s death,” the statement added, “will be thoroughly investigated.”

Steve Johnson said: “Now I know his final moments were filled with terror, and that’s just like living it all over again.”