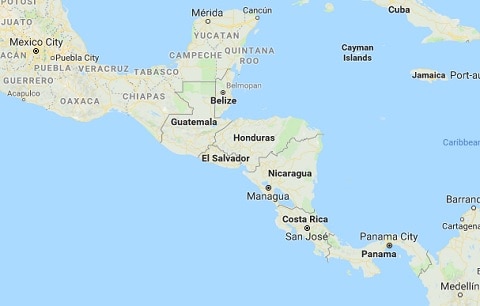 Costa Rica’s first same-sex wedding has been blocked by notaries who are refusing to work under temporary rules designed to allow such marriages to take place.

The marriage was set for last weekend after the Inter-American Court earlier this month ruled that countries in the region should legalize same-sex unions.

#CostaRica's First #Gay Marriage Suffers Bureaucratic Hitch. Costa Rica’s first same-sex wedding has been blocked by notaries who are refusing to recognize it until laws forbidding gay marriage are changed, setting them at odds with the president. #LGBT  https://t.co/DYHJ5TUnlX pic.twitter.com/NjY4IptMr5

The court recommended that those rights be upheld via temporary decrees while governments pursue permanent laws.

However, the notary council of the Central American country said on Friday it would only authorize such unions if the local legislature or the court annul laws outlawing gay marriage.

“The rules that regulate marriage in Costa Rica … remain in force,” the council said, telling notaries to abide by them.

The court’s decision has triggered debate ahead of Costa Rica’s presidential election on Feb. 4, with some candidates vowing to fight it.

Larissa Arroyo, an attorney representing the couple in Costa Rica who planned to marry on Saturday, said:  “There’s nothing stopping the road to equality, but the truth is we don’t know how long it will take to get there.”

Costa Rica’s Justice Minister Marco Feoli said in a statement that the notary council’s position goes against both the executive branch and the Inter-American Court.

Although several Latin American countries do not allow same-sex marriage, in recent years same-sex couples have been allowed to marry in Argentina, Brazil, Colombia, Uruguay and some parts of Mexico.

Previous Post: « ‘RuPaul’s Drag Race All Stars’ Is Back, ‘Drunk History’, Criss Kills On ‘Versace’ And More TV This Week
Next Post: Robert Mueller Seeks to Interview Trump on Comey and Flynn Departures »