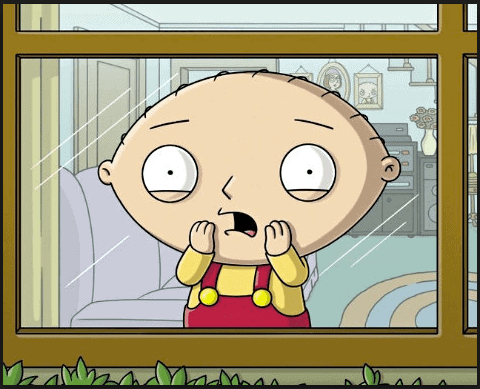 Stewie is going to sit down with a therapist in a two-character episode when Family Guy returns next month and his sexual orientation will be up for discussion.

Executive producer Rich Appel told TVLine that “They delve into all sorts of things you would think would come up in a therapy session with a boy like Stewie. When Stewie’s with his therapist, they pretty immediately address questions of sexuality. The episode covers that, and then goes to deeper issues for Stewie.””

Stewie’s sexuality has come up a lot on the show, so much so that in 2009 his creator Seth McFarlane said in an interview with Playboy that the character was gay, though he had never directly stated it on the show.

On a Thanksgiving show  in 2014, Stewie’s coming out was interrupted by the arrival of the turkey.

But this next season promises to put it up front. Appel said that Stewie addressing his sexuality with the therapist is just “the tip of the iceberg.”