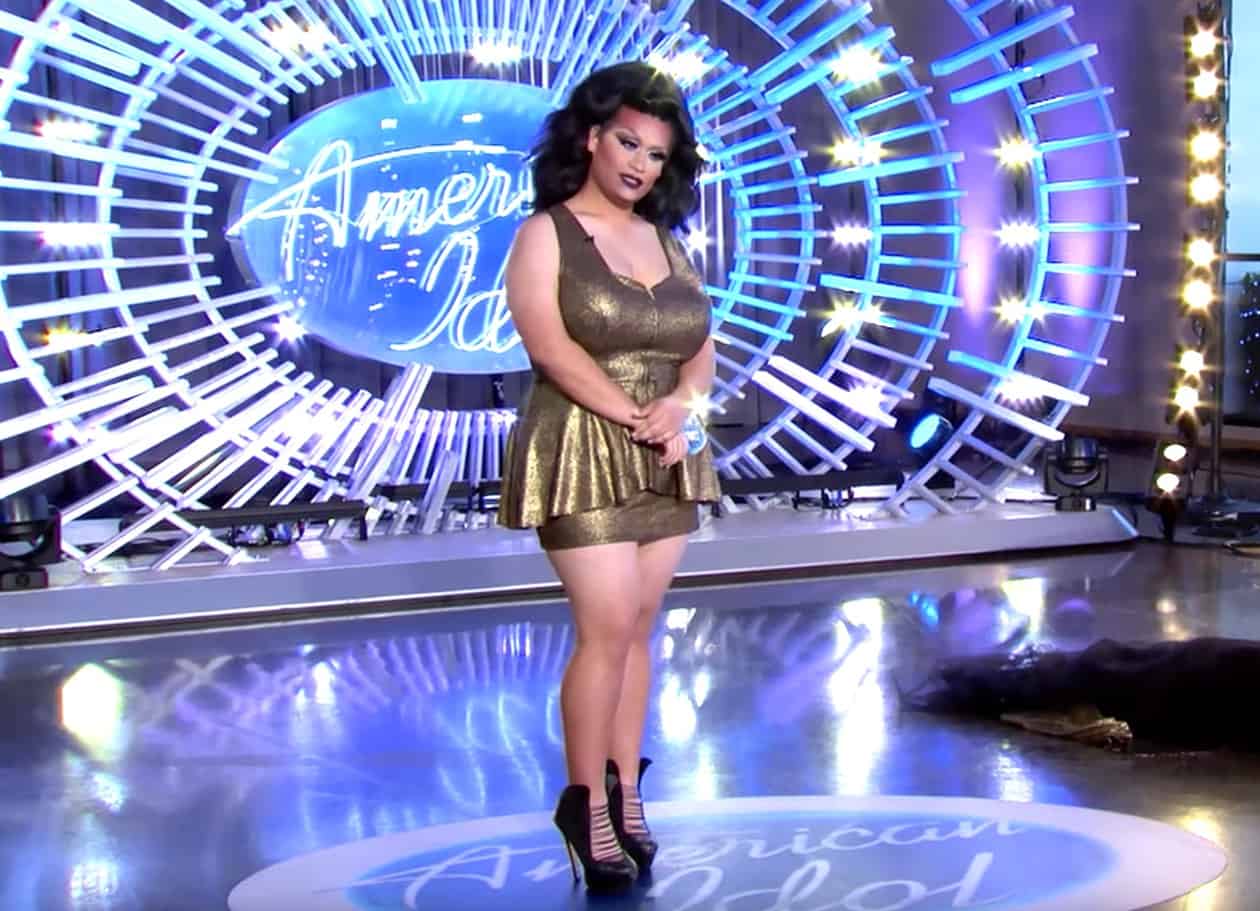 Five years ago, Adam Sanders was rejected after making the top 50 in American Idol but returned this week as Ada Vox for another go.

Said Sanders: “I auditioned for American Idol back in Season 12 when I was just 19 years old. I made it through to the top 50. Being told ‘no’ was heartbreaking, but the truth of the matter is I wasn’t ready.”

Sanders explained that he went through a lot after leaving the show: “After American Idol I started getting messages on social media every day, people attacked my weight, my sexuality…telling me that I was horrible, that I sucked, that I didn’t deserve to be here, that I shouldn’t be who I am. And I let it get to me in the wrong way. It killed me inside, almost as much as people telling me I should have killed myself.”

RELATED: 10s Across the Board For A ‘RuPaul’s Drag Race’ Strong Start [RECAP]

Added Sanders: “I just kind of disappeared from the world for a while, and in doing that I kind of hurt myself even more. That’s really when I was at my worst, thinking maybe I shouldn’t be here. Maybe I’m not worth the fixing, maybe I’m not worth another try. But through all of the negativity I have managed to build myself up as a new person, as a stronger person. I have recreated myself in ways I could not have imagined.”

Watch Ada Vox render Katy Perry speechless, and get his ticket to Hollywood with “House of the Rising Sun”.