Samantha Bee: We Spent The Day Talking About One Word, When We Should Have Been Talking About Trump's Awful Policies - Towleroad Gay News 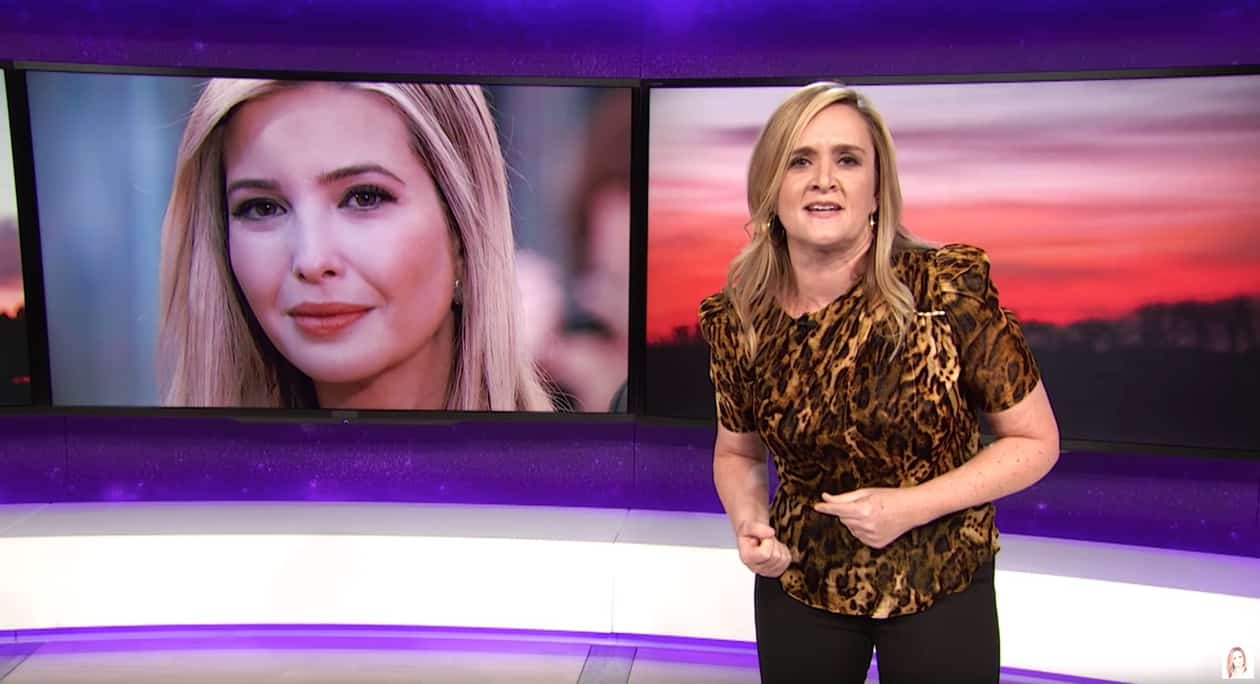 At last night’s Television Academy Awards, Samantha Bee’s show Full Frontal  accepted an award for its coverage of the #MeToo movement, a moment which provided Bee the opportunity to comment on yesterday’s fallout over her remarks about Ivanka Trump.

Bee called Ivanka a “feckless c–t” in a segment about immigrant child separation policies. She later offered an apology amid outrage from mostly Trump allies.

Said Bee to the industry audience, according to media reports: “You know, the thing is our show is steeped in passion. Every week I strive to show the world as I see it, unfiltered. Sometimes I should probably have a filter. I accept that. I take it seriously when I get it right and I do take responsibility when I get it wrong.”

“Stories about 1,500 missing unaccompanied migrant children flooded the news cycle over the weekend,” she added. “So last night we aired a segment on the atrocious treatment of migrant children by this administration and past administrations. Sometimes even the ones who look best in swim trunks do bad jobs with things. Our piece attracted controversy of the worst kind. We spent the day wrestling with the repercussions of one bad word, when we all should have spent the day incensed that as a nation we are wrenching children from their parents and treating people legally seeking asylum as criminals. If we are okay with that then really, who are we? I can tell you, as long as we have breath in our bodies and 21 minutes of airtime once a week, repeats on Saturdays, that we as a show will never stop shouting the inhumanities of this world from the rooftops and striving to make it a better place. But in a comedy way.”

Previous Post: « Starry Broadway Revival of ‘The Boys in the Band’ Lends Gay History a High Sheen: REVIEW
Next Post: Trump: ‘Why Aren’t They Firing No Talent Samantha Bee?’ »