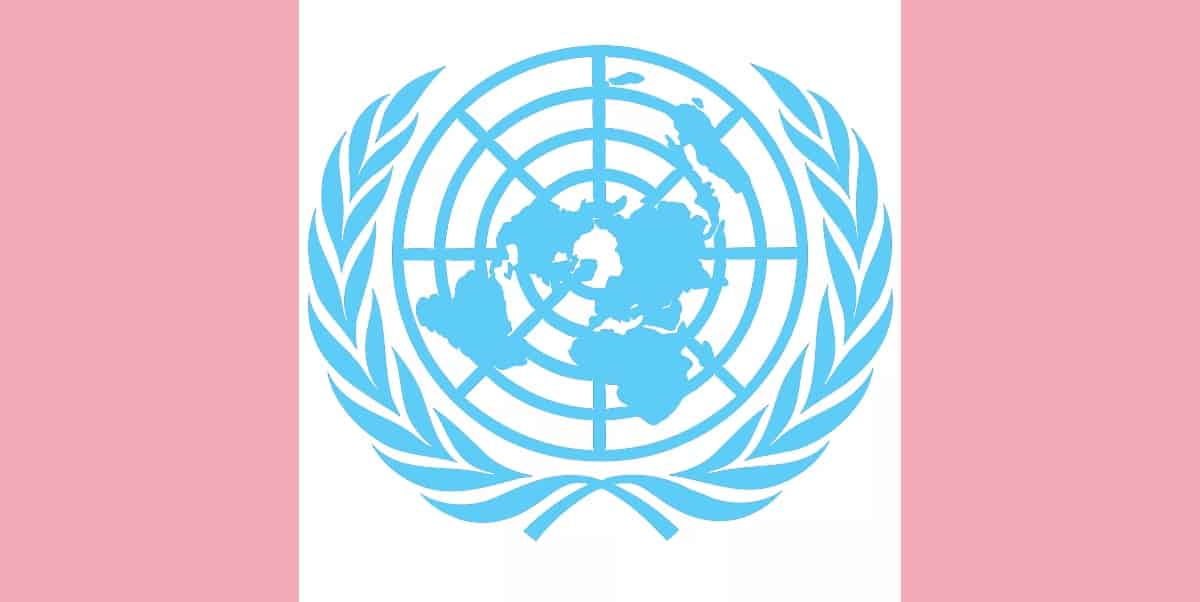 In a further sign that it is moving toward legally erasing transgender people as detailed in a report published over the weekend by the New York Times, the Trump administration is moving to have the word “gender” removed from United Nations documents and replaced with the word “woman”.

The Guardian reports: ‘At recent meetings of the UN’s Third Committee, which is concerned with “social, humanitarian and cultural” rights, US diplomats have been pushing for the rewriting of general assembly policy statements to remove what the administration argues is vague and politically correct language, reflecting what it sees as an ‘ideology’ of treating gender as an individual choice rather than an unchangeable biological fact. For example, in a draft paper on trafficking in women and girls introduced by Germany and Philippines earlier this month, the US wants to remove phrases like “gender-based violence” would be replaced by “violence against women”.’

On Wednesday we reported that the Justice Department filed a brief arguing that businesses can discriminate against workers because they are transgender.

The New York Times published a report on Sunday on a circulating Trump administration memo detailing plans to define transgender people out of existence by defining gender by genitalia at birth.

Trump commented on the report Monday evening: “We’re looking at it. We have a lot of different concepts right now. They have a lot of different things happening with respect to transgender right now. You know that as well as I do, and we’re looking at it very seriously. I’m protecting everybody. You know what I’m doing? I’m protecting everybody. I want to protect our country.”

The NYT reported: “The department argued in its memo that key government agencies needed to adopt an explicit and uniform definition of gender as determined ‘on a biological basis that is clear, grounded in science, objective and administrable.’ The agency’s proposed definition would define sex as either male or female, unchangeable, and determined by the genitals that a person is born with, according to a draft reviewed by The Times. Any dispute about one’s sex would have to be clarified using genetic testing.”

Previous Post: « Teacher Accused of Telling Classroom Student is Gay and Using Girlfriend as a Cover to Hide It: WATCH
Next Post: ‘Daddyhunt’ Season 3 Has Arrived and ‘Daddy’ and His Cub are Entering New Territory: WEB SERIES »