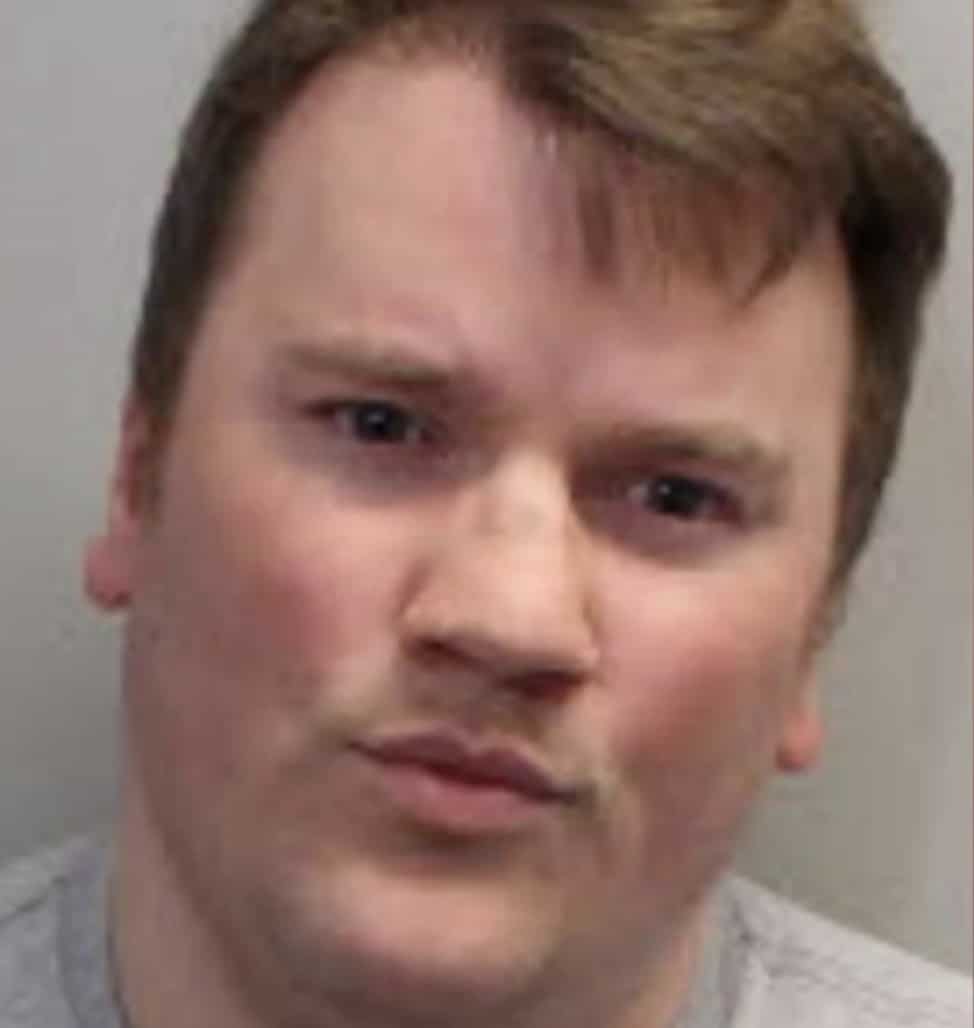 Scott Beierle, who shot and killed two women at a yoga studio in Tallahassee, Florida on Friday, was a misogynistic, racist, homophobic, xenophobic, far-right extremist, it has been revealed.

Buzzfeed News reports: ‘On a YouTube channel in 2014, Beierle filmed several videos of himself offering extremely racist and misogynistic opinions, in which he called women “sluts” and “whores,” and lamented “the collective treachery” of girls he had went to high school with. “There are whores in — not only every city, not only every town, but every village,” he said, referring to women in interracial relationships, whom he said had betrayed “their blood.” …Another of Beierle’s 2014 videos was titled “The Rebirth of my Misogynism,” and featured him listing the names of women — from eighth grade until his time in the Army — whom he said caused his “rebirth.” …In the video, he said women were capable of “treachery” and “lying,” and also spoke aggressively about women giving him their phone number even when they had a boyfriend, and how angry it made him.’

Beirle appeared to be part of the “incel” community, that is “involuntarily celibate” males angry that they’re not getting it.

Beirle also wrote songs, some of which were titled “Who Let the Fags Out?” and “Bring Your Fatwa.”

Beierle’s political affiliations were unclear, though it appeared he had some disagreement with the Obama administration.