Christopher Bollen begins his gorgeous new novel with an epigraph from the philosopher Paul Virilio: “The invention of the ship was also the invention of the shipwreck.” It’s a fitting motto for this story of island murder, an inventive whodunit that’s also a profound meditation on how the vehicles we construct to enable our lives and keep us safe—families, towns, identities—conjure the very disasters we fear. 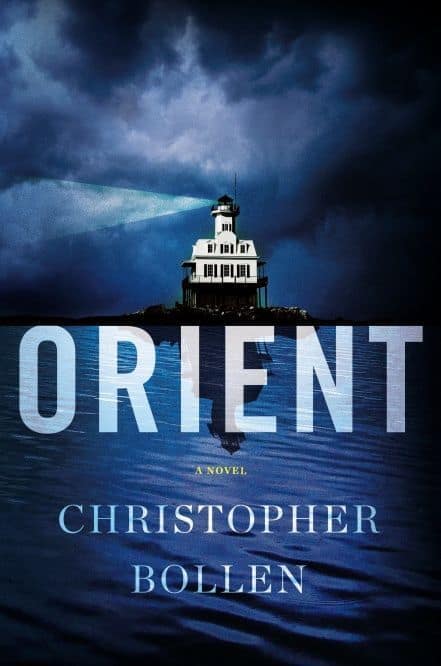 On one late summer afternoon, two bodies appear in Orient, Long Island, a beach community that—long the Hamptons’ less sought after sister—has begun to be invaded by the stylish rich of Manhattan. One of these bodies is a strange, unidentifiable creature that washes ashore, a mutant carcass that locals fear drifted over from a nearby government facility. The other is a man.

Even before these first casualties—and there will be many more—Bollen makes Orient a menacing place, crawling with hunters and “lethal with ticks.” Beneath their friendly veneer, the locals boil with envies and resentments, the usual conflicts of a small community exacerbated by the changing dynamics of the town, as prices rise and ancestral properties are purchased and altered by outsiders seeking beachfront views. It’s a town at war with itself for its own future.

Into it comes Mills Chevern, a homeless, gay, nineteen-year-old runaway from the California foster care system. He’s taken in by Paul Benchley, who finds him shivering and high in the hallway of his Manhattan building and brings him to his family home in Orient to get sober. Their relationship is ambiguous at first—like so many LGBT homeless youth, Mills has experience with survival sex work, and he wonders about Paul’s expectations. But it quickly becomes clear that Paul’s intentions are benevolent, and Mills finds in him the father figure he’s never had.

When a neighbor’s house burns down, killing all four members of the family inside, Mills quickly comes under suspicion. As he tries to find evidence that will exonerate him, we learn just how deeply divided and perilous Orient is, how many of its residents—among the “year-rounders” and weekenders alike—harbor motives for murder. Bollen constructs his murder mystery well, drawing the reader forward to the steady pulse of suspense and surprise.

But the real achievement of the book lies elsewhere. Bollen is an indecently gifted writer, able to capture a character in a quick gesture and with a startling gift for the perfect simile or metaphor. A hunter’s taut bow is “wired like a mosquito hungry for blood”; the disorder of a house is “the kind of headache that might induce the aspirin of divorce”; “grown men crying were like deep-water fish against aquarium glass.” 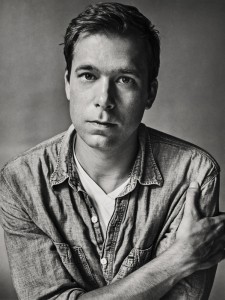 More impressively, he has a masterful sense of the micromaneuvers of human interaction, the tiny gestures and shifts in temperature that make up our relationships. Mills finds his best ally in Beth Shepherd, an Orient native who has returned to her childhood home after a failed career as a painter. Bollen’s portrayal of their friendship provides some of the book’s most moving moments. Beth is, in her way, as lost as Mills, bewildered by her faltering marriage and lost career, and unsure whether she wants to keep the child she has just learned she’s carrying. Even as she grows increasingly frightened and disoriented by their discovered, Beth’s relationship with Mills allows her to imagine a livable future.

“A family wasn’t forged out of steel,” Mills thinks late in the book. “You dig a hole in a person and then you fill it with yourself.” The real mystery Bollen explores in this beautiful book isn’t murder. As he examines not just scenes but entire lives from different characters’ perspectives, his profounder subject is our irreducible opacity to each other, how even when we intend to strip ourselves bare we hide behind battlements of delusion and fear. “The truth of what a person needed in order to feel human wasn’t always something you could discover by asking the people who knew him best,” Bollen writes. “The answer was in the moments he went missing from his life.”

Michael Klein’s ‘When I Was a Twin’

Previous Post: « What To Watch On TV This Week: ‘Scream Queens’ Premieres, ‘Empire’ Returns
Next Post: Ted Cruz Gets Booed on Stephen Colbert Trying To Explain Why Gay Marriage is Unconstitutional: WATCH »