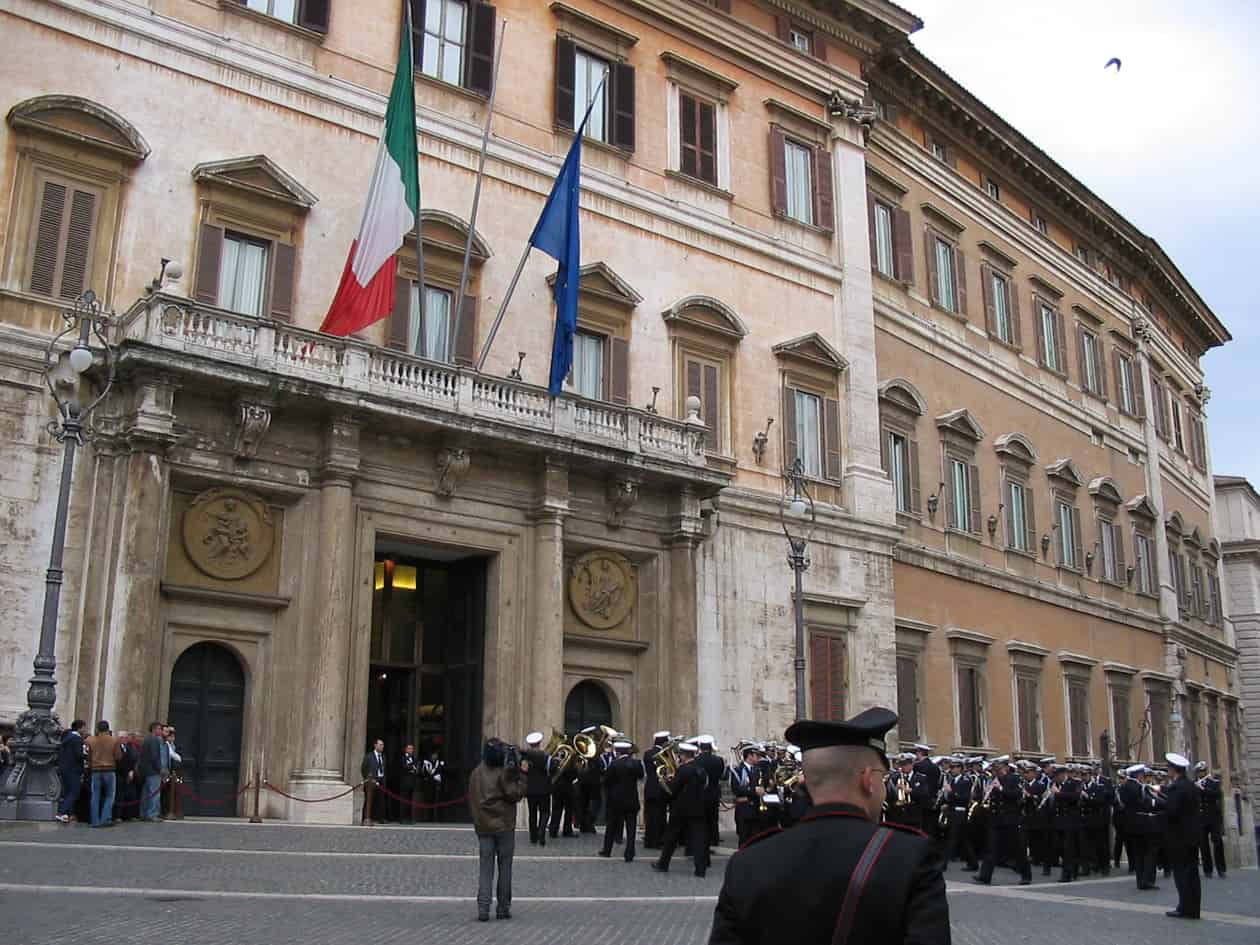 A bill was presented to Italy’s parliament yesterday that if enacted would provide civil unions for same sex couples.

Italy is the only major European state that does not offer gay couples any form of legal recognition.

The legislation would provide some of the benefits available to same-sex couples, including inheritance rights, as Reuters reports.

Although Prime Minister Matteo Renzi had promised that a civil union bill would become law this year, that is now highly unlikely. However, a number of parties have voiced support for the bill which could see it become law in early 2016.

“We are finally here with a civil union bill that is very strong. It is not exactly equal to other marriages, which I would have preferred, but it is a bill that recognises all social rights.”

80% Italians in favour of same sex marriage or partnerships. Time for some action? https://t.co/57cpU9NnfW

However, the New Centre-Right coalition voiced concerns that protections allowing gay people to adopt the child of a deceased partner would eventually lead to full adoption rights.