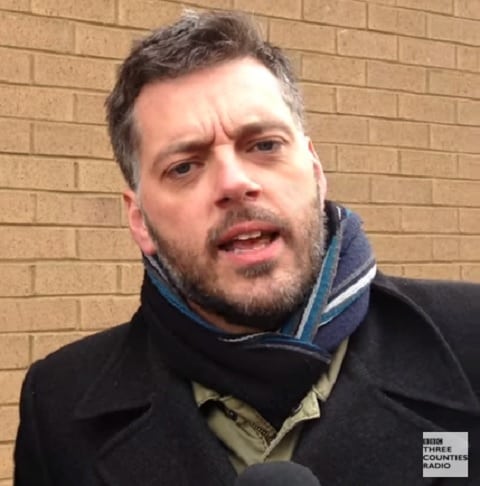 BBC radio presenter Iain Lee has left his job after calling out an anti-gay lawyer as a bigot.

Lee repeatedly labelled passages in the bible and Christian Legal Centre lawyer Libby Powell as “homophobic” and “bigoted.” He also said that calling homosexuality a sin is hate speech.

The BBC treatment of @IainLee is a disgrace. If I had said what he did and stood up to bigotry @LBC would have praised me, not sacked me.

According to the Guardian, Powell was appearing on Lee’s BBC Three Counties to discuss a reverend who brought a case of constructive dismissal against the secretary of state for justice after receiving a warning for reading anti-gay Bible verses to prisoners.

During the interview, Powell said that anti-gay passages in the bible are not bigotry. She added that people were free to interpret the book whether or not other people deemed its teaching bigoted.

Lee has since apologized and resigned after the BBC said the interview was “at several points inappropriate.”