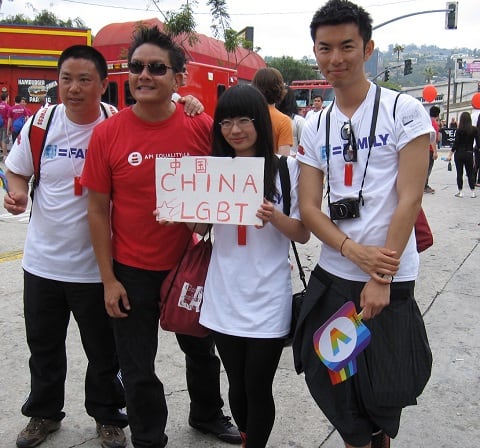 A Chinese woman is taking her country’s government to court over textbooks describing homosexuality as a “psychological disorder.”

21-year-old student Qiu Bai’s action against the ministry of education requests details of how these textbooks were approved.

Using a pseudonym because she fears persecution, Qui told the AFP she hopes to ensure that such material “no longer harms students.”

Peng Yanhui, director of Guangzhou’s LGBT Rights Advocacy group said “of the 90 textbooks available in the libraries [in the city], 42 percent present homosexuality as a disease or abnormality.”

China officially decriminalized homosexuality in 1997, removing it from the list of mental illnesses four years later.