SYDNEY: Annual Harbour Party at Sydney Gay and Lesbian Mardi Gras canceled, no money: “The news comes just weeks after Mardi Gras announced a $336,057 lossat the end of a 15-month financial year ending June 30. At the time, the Star Observer asked if any aspect of the 2016 festival would be reduced or cut, to which Mardi Gras responded: ‘The new season will… increase in the number of events.'”

2016 ELECTION: Ben Carson lashes out at media questioning the veracity of statements about his violent past: “It is just garbage,” Carson told CNN this morning. “We have too many things that are important to deal with.”

ECONOMY: The October job numbers are a big relief. “Of course there is no reason to think there was a radical yo-yo effect that caused the economy to add a mere 137,000 jobs in September but a whopping 271,000 in October.”

RUSSIAN JET: Putin has agreed to suspend Russian flights to Egypt after crash: “The suspension came after several days of statements by British and American officials that it was possible a bomb on board had brought down the Russia carrier Metrojet’s Airbus A321-200, which crashed 23 minutes after takeoff from the Sinai resort of Sharm el-Sheikh, killing all 224 people on board. Russian and Egyptian officials had bristled at the statements, saying it was too soon to tell the cause. The suspension, covering all of Egypt, is even more sweeping than that imposed by Britain, which had halted flights to Sharm el-Sheikh only.” 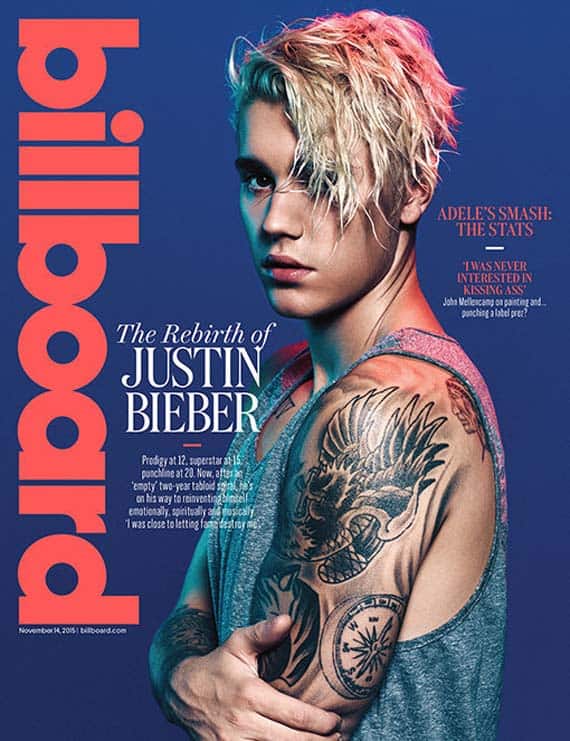 MUSIC: Justin Bieber doesn’t know who Bette Midler is: “This Britt Meddler. I don’t even know who that is, honestly. I wanted to immediately say, ‘Who is this lady?’, but then I’m just fueling this negativity. I do feel the photo was an invasion of my privacy. I felt super violated. My dad made light of it, but I don’t think that’s sick and twisted. It was funny. Dads are going to be dads.”

HOUSTON: Union for Reform Judaism votes in a favor of a major overture championing transgender rights, approving it with a unanimous voice vote: “Barbara Weinstein, the Director of the Commission on Social Action of Reform Judaism, was present for the vote, which she described as uncharacteristically jubilant moment. ‘After the measure passed, there was a standing ovation,’ she told ThinkProgress, speaking of the roughly 5,000 people in attendance. ‘I’ve been with this organization 15 years, and I’ve seen something like that maybe once before.'” 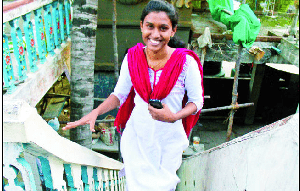 INDIA: Chennai’s K Prithika Yashini becomes India’s first transgender police officer: “The Madras high court on Thursday declared that she was entitled to be appointed sub-inspector of police. Calling for creation of separate category to accommodate transgenders in employment, the judges further said: ‘We are sure that by the time the next recruitment process is carried out, TNUSRB would have taken corrective measures for including the third gender as a category.'”

FILM: A Star Wars fan got his dying wish to see The Force Awakens before release: “Daniel Fleetwood, a 31-year-old Texas man suffering from an aggressive form of cancer that has spread to 90% of his lungs, was able to watch an early cut of the highly anticipated new Star Wars film, due in US theaters on 18 December, his wife Ashley Fleetwood said on Facebook.”

ICYMI: Did you miss any of our biggest posts yesterday? How about gay British rugby player Keegan Hirst stripping down to his skivvies? Or pro boxer Yusaf Mack coming out as gay? Or Michael Rizzi, who has a strange addiction – he can’t stop saying “yaaaasss”. Or Anderson Cooper and Andy Cohen’s silver fox sandwich of Gus Kenworthy? Or Seth Meyers, blasting the haters in Houston over the Equal Rights Ordinance.