You are here: Home / James Franco’s ‘Daddy’ Band Shares New Track ‘You Are Mine’ — LISTEN 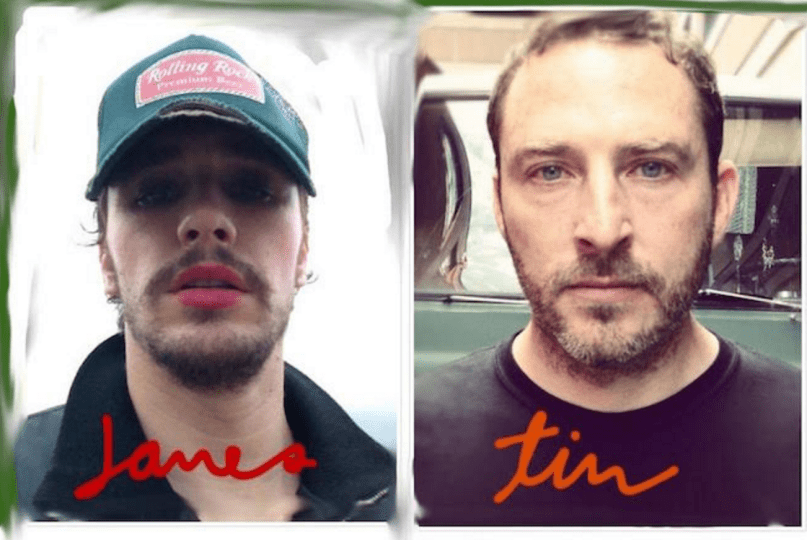 Earlier this week, Daddy (James Franco and his former schoolmate Tim O’Keefe) debuted “You Are Mine”, a new track from their upcoming LP/Film, Let Me Get What I Want, out in Spring 2016.

CoS writes: “The LP’s lyrics are based on Franco-penned poetry inspired by The Smiths, taken from his book Directing Herbert White: Poems. What’s more, Daddy were able to enlist Smiths bassist Andy Rourke to play on the entire record.”

Listen to “You Are Mine”, which has a distinct late 80’s new wave vibe: