Ryan Reynolds becomes Deadpool in a new trailer for the new Marvel film.

“Deadpan tells the origin story of former Special Forces operative turned mercenary Wade Wilson, who after being subjected to a rogue experiment that leaves him with accelerated healing powers, adopts the alter ego Deadpool. Armed with his new abilities and a dark, twisted sense of humor, Deadpool hunts down the man who nearly destroyed his life.” 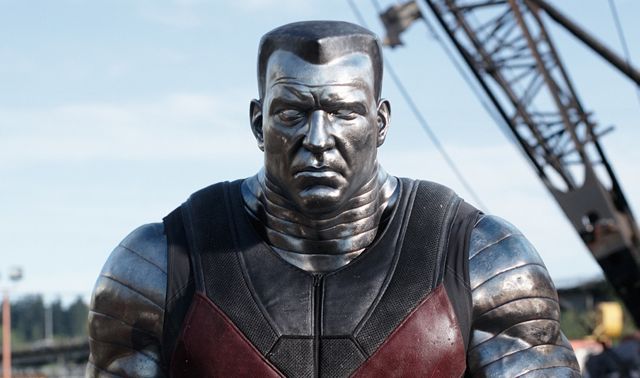 Kapicic spoke with EW about the character:

“Tim Miller’s idea of Colossus was to be bigger and stronger than everyone else, so for the motion capture they needed an extremely tall man. I’m 6-foot-4, but he wanted Colossus to be over 7 feet, so they used a stunt double to recreate his height, and he did very good job there. Tim also wanted Colossus to sound as close as possible to the comic book character’s background, so he had me to come in, since my voice was what he envisioned for Colossus, who has an authentic Russian accent. My character’s voice gives him the past history as Piotr Rasputin once you hear him speak. This made him the most authentic to the original idea of the comic book character.”

Check out the Deadpool trailer: