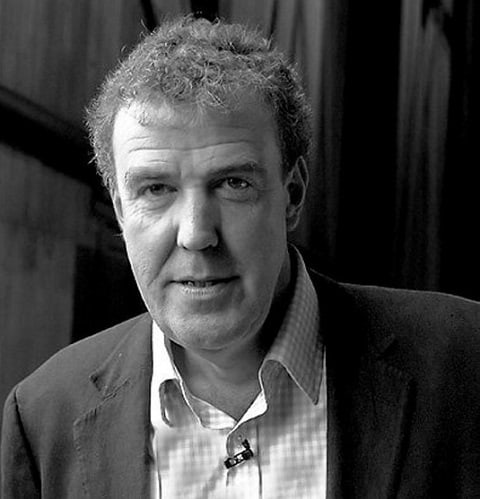 In a newspaper column titled “Transgender issues are driving me nuts” which has since been taken offline, Clarkson wrote that trans people are “only really to be found on the internet or in the seedier bits of Bangkok” and are “nothing more than the punchline in a stag night anecdote.”

Writing in the Sunday Times, he added that parents of transgender children should not “indulge this whim” and that after applying “a bit of make-up,” incarcerated trans women “spend the rest of their lives being a lesbian” living “every man’s dream.”

jeremy clarkson is so disgusting. he's a cis man who knows nothing about trans struggles. pic.twitter.com/VCDkbs8NI3