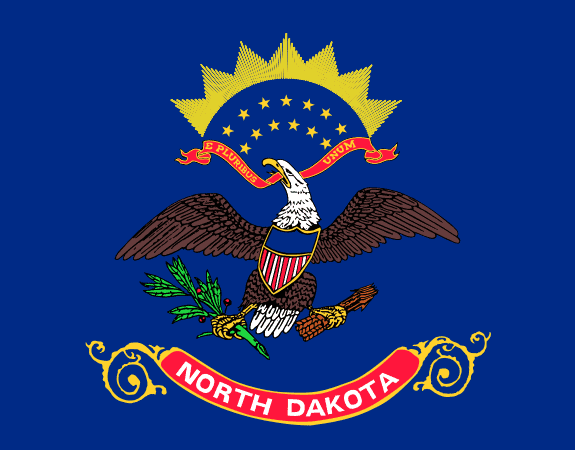 Now, state legislatures are beginning to debate whether to remove those unconstitutional amendments from the books.

Judging by recent history, it isn’t likely that very many states will repeal their same-sex marriage bans anytime soon. Thirteen years after the U.S. Supreme Court struck down sodomy bans as unconstitutional, a dozen states still have them on the books. And two-thirds of states are now controlled by Republican legislatures.

On Tuesday, North Dakota became one of the first states to take up the issue, when an interim Judiciary Committee debated whether to recommend that same-sex marriage bans be removed from the state Constitution and statutes, the Associated Press reports. Interestingly, one of the members of the committee is GOP Rep. Randy Boehning, who came out as bisexual after he was caught sending nude pics on Grindr earlier this year.

Republican state Rep. Kim Koppelman, another committee member, suggested that the Legislature should leave the marriage bans in place as a “public policy statement,” as some states have done with abortion laws in protest of the Supreme Court’s 1973 decision in Roe V. Wade.

However, one out lesbian sheriff’s sergeant from Cass County who recently married her partner, Gail Wischmann, urged the committee to remove them from the books.

“If you don’t change the statute recognizing all married couples, then it’s almost like we’re thumbing our nose at the Supreme Court decision,” Wischmann said. “No matter what anybody’s beliefs are, it’s the law.”

The GOP chairman of the committee noted that because North Dakota’s legislature doesn’t meet until 2017, lawmakers can wait to see what other states do.

Only about 75 same-sex couples have married in North Dakota since June, accounting for only 1 percent of the total number of marriages in 2014, the AP reports.

Previous Post: « Gay Guys Turn the Tables On Straight Men and Ask Them Whatever They Want – WATCH
Next Post: Lesbian Who Told Ben Carson He’s ‘Full of Sh-t’ Speaks Out: WATCH »