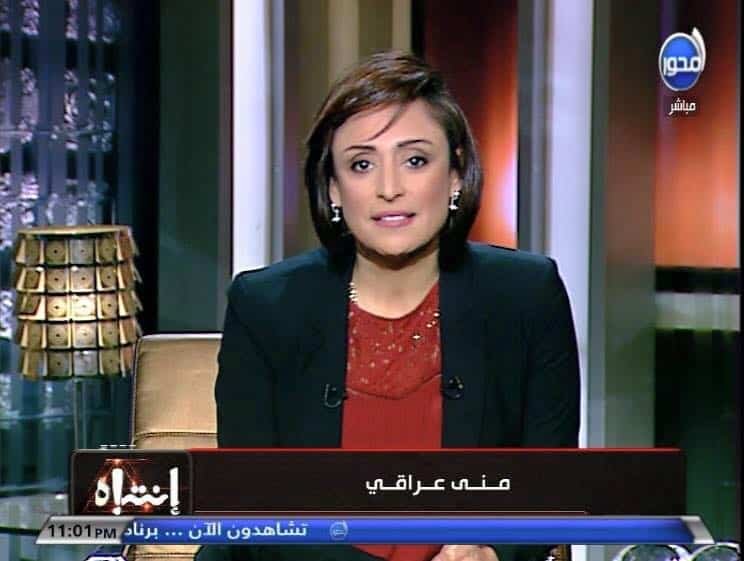 In December of last year, we reported that Egyptian journalist Mona Iraqi (above) had been sentenced to six months in jail for her role in a December 2014 sting on a Cairo bathhouse which resulted in the arrests of 26 men on charges of debauchery. 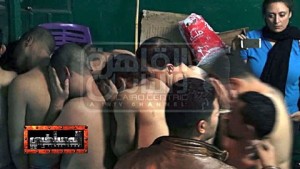 The men arrested in that raid filed a defamation lawsuit against Iraqi for tipping off police about the “practise of homosexuality” in the bath house and filing the police raid. All of the men were acquitted in January of last year.

However, it was reported on Wednesday that following an appeal an Egyptian court ruled that Iraqi’s original story was “journalistic work that serves public interest.” The ruling found that she did not intend to “defame” anyone but instead hoped to raise awareness about the spread of HIV/AIDS in Egypt.

RELATED: Transgender People Are at the Center of a Brutal Crackdown on LGBT Egyptians

Welcoming the ruling, Sayed Abu Zeid, the lawyer of the Press Syndicate said the appeal should be emulated by other courts in publishing cases because “every person retains the right to criticise foul affairs in society as well as critique individuals if that serves the public interest.”

However, the defense lawyer said that the ruling is in “complete violation” of the law because “the judge cannot rule on the validity of slanderous statements.”

The defense team is expected to file a complaint and request an appeal to the ruling.