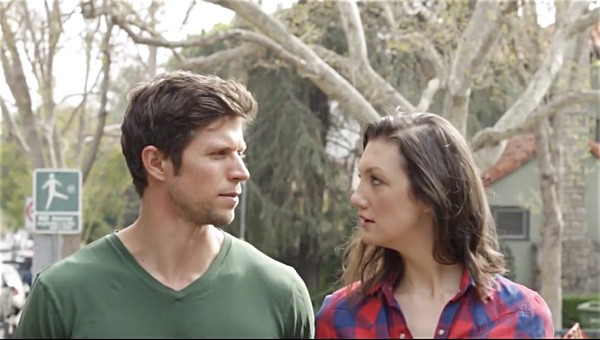 It might look like Michael Henry’s latest nightmare, in which basketball bros top their rim shots with cries of “yass, queen. yass, queen!”

RELATED: That Awkward Moment You Realize You’ve Had Sex with Your Friend’s Boyfriend – WATCH

And women search the neighborhood for squirrels with G, and men with thick loads who PNP. And godmothers get called “hunty”.

Is it all just a terrible dream?

Check out Henry’s previous videos about how to turn a straight guy, ‘Gay Chicken.’, and That Awkward Moment You Realize You’ve Had Sex with Your Friend’s Boyfriend.