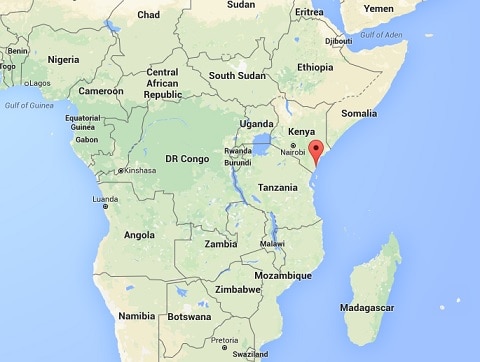 The United Nations special rapporteur on torture and cruel, inhuman or degrading treatment stated in a January report: 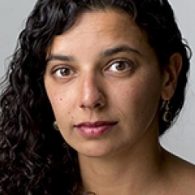 She added that “the men in the Mombasa case, and dozens of others around the world, should never have had to undergo such a humiliating and demeaning procedure, and governments should prevent this from happening to others in the future.”

Previous Post: « You’ve Never Seen Meatballs Made Like This Before – WATCH
Next Post: Gay Idaho Man Brutally Beaten and Left Alone to Die After Responding to Male Escort Ad – VIDEO »