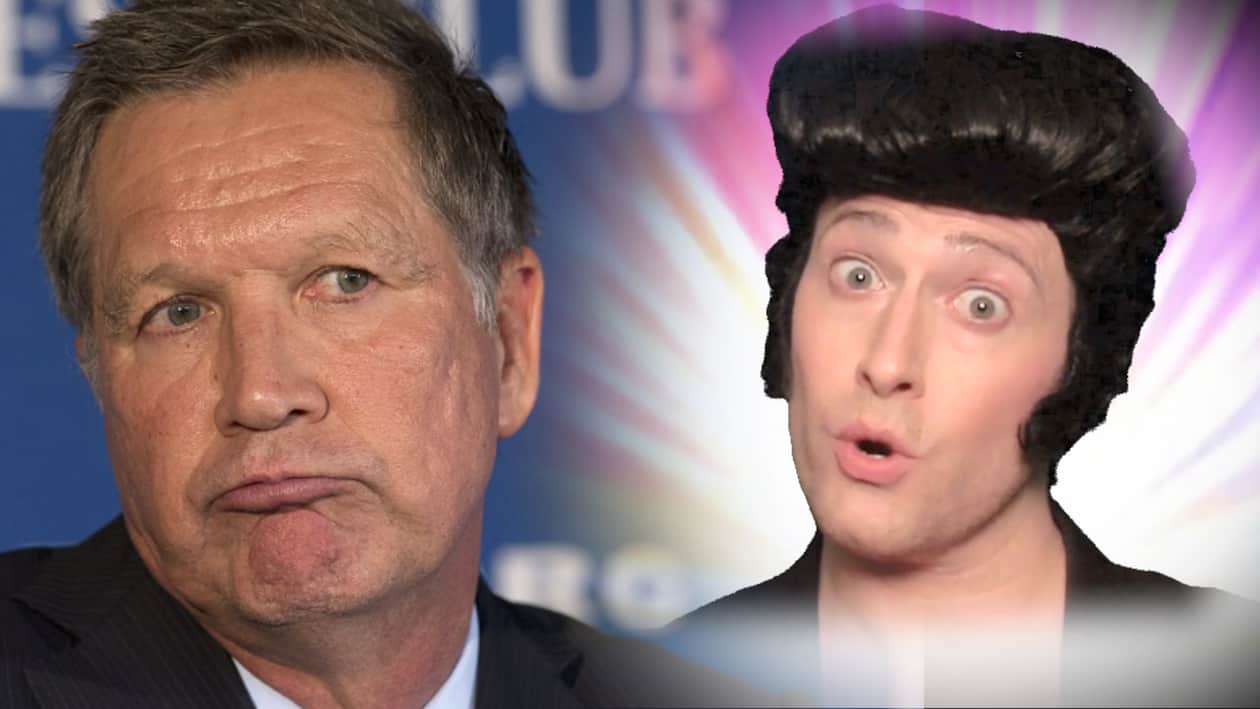 The once unfathomable prospect of Donald Trump becoming the Republican nominee for President of the United States sadly became a cold, hard, depressing reality when John Kasich dropped out of the race yesterday, just hours after Ted Cruz did the same. 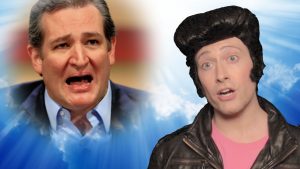 To give Lyin’ Ted and (Digusting Eater?) John a proper send off, Randy Rainbow sang each of the boys a farewell song.

Now here’s hoping that Randy will be back in November to sing GOP dropout one last time. I say we get a gay men’s chorus to do back-up. And if the unthinkable happens…well, Randy can sing us a stirring rendition of “O Canada!”