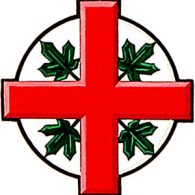 CANADA. Anglican Church votes against same-sex unions: “More than 200 delegates attending the six-day General Synod 2016 north of Toronto narrowly rejected the resolution after more than 60 speakers made their points, with most speaking in support of the resolution. Same-sex marriage has been legal in Canada since 2005, and Monday’s vote puts the Anglican Church — the third largest in Canada — out of step with most Canadians, including Prime Minister Justin Trudeau, who recently took part in a gay pride parade in Toronto.”

GOP PLATFORM. Gay Republican Rachel Hoff tries unsuccessfully to add pro-LGBT language to party platform. “Facing overwhelming opposition and fighting back tears as she spoke to the committee, Ms. Hoff, a delegate from the District of Columbia, offered an amendment of a few paragraphs to the Republican platform that would have encouraged a “thoughtful conversation” within the party on same-sex marriage. It received only about 30 votes from the 112-member committee, according to an unofficial count.”

TRANSGENDER LEGAL DEFENSE AND EDUCATION FUND. Jillian Weiss selected as new leader. “Jillian Weiss, a professor and employment attorney who successfully sued companies like Saks & Co. and Deluxe Financial Services on behalf of trans people, has been appointed as the next executive director of the Transgender Legal Defense and Education Fund, BuzzFeed News learned exclusively today. Weiss will also be the first trans person to lead TLDEF, one of the country’s largest trans rights groups. Its founding director, Michael Silverman, a cisgender gay man with a long record of LGBT advocacy, has run the group since he started it in 2003 as one of the first legal organizations to focus on fighting for transgender rights. He decided to step down in April, leading to Weiss’s appointment.” 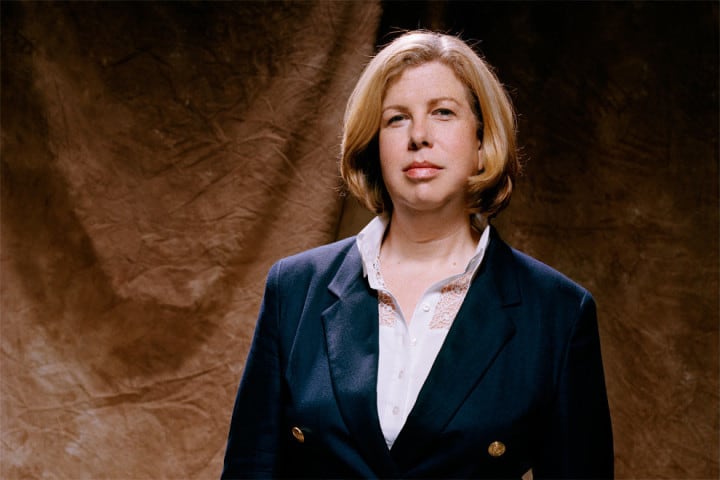 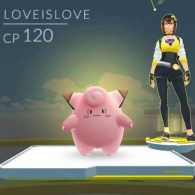 POKEMON GO. Developers fix ‘full access’ Google account error.”Despite an app error that seemed to suggest Pokémon Go had been granted “full access” to users’ Google accounts, the game isn’t capturing all of your personal information during your quest to catch ‘em all. Niantic Labs, developer of the massively popular game, has promised to fix the error, which previously informed iOS users who signed up to play the game using their Google accounts that the app had total access to their personal information.”

WARNER BROS. FTC finds network paid YouTube stars thousands of dollars but didn’t disclose the videos were ads.”The entertainment company spent ‘hundreds to tens of thousands of dollars’ to get YouTubers to talk about its products. Among them was PewDiePie, YouTube’s most followed personality, who was hired by advertising agency Plaid Social Labs on behalf of Warner Bros to promote Lord of the Rings video game – Middle Earth: Shadow of Mordor.” 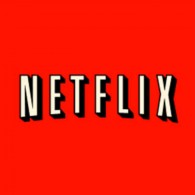 CRIME. Sharing Netflix and HBO Go passwords is now a federal crime: “In a July 5 ruling in a case about a former employee at executive-search firm Korn Ferry, a three-judge panel of U.S. Court of Appeals for the 9th Circuit found that sharing passwords without the authorization of the system’s owner is a crime that can be prosecuted under the U.S. Computer Fraud and Abuse Act. That would potentially make millions of Americans “unwitting federal criminals,” according to a dissenting opinion by Judge Stephen Reinhardt as noted by Fortune.” 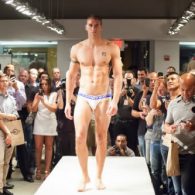 SHUTTERING. Universal Gear closing last NYC store. “’After 23 years in business and a challenging retail environment, it was just time for us to move on and to pursue other things that interest us,’ the company’s founder, David Franco, told the outlet.A manager at the chain’s Ninth Avenue store, which opened in 2012, said the company was unable to negotiate a new rent with the Ninth Avenue building’s landlord.”

UN. HIV infecting 2 million more people every year: “Talk of the end of Aids was premature, according to a new UN report that reveals the steady decline in new HIV infections stalled five years ago and that, in some areas, the numbers are rising again. ‘We are sounding the alarm,’ said Michel Sidibé, executive director of UNAids. ‘The power of prevention is not being realised. If there is a resurgence in new HIV infections now, the epidemic will become impossible to control. The world needs to take urgent and immediate action.’”

HIV. Grindr seen as successful platform to combat spread of HIV. “The study targeted gay black and Hispanic men in Los Angeles, utilizing banner ads that offered access to HIV testing kits by mail or via pharmacy or vending machine in the parking lot of the L.A. LGBT Center. These groups were chosen as they are the most likely to become infected for HIV and least likely to seek out or receive testing for it, according to the study.The research produced a whopping 69% of men who responded to survey questions who hadn’t been tested for the infection within the last six months.”

TOO HOT FOR TUESDAY. Jaad Belgaid.

Previous Post: « This Gender-Bending Musical Troupe Performs ‘Chicago’ Like You’ve Never Seen It Before – WATCH
Next Post: Bernie Sanders Endorses Hillary Clinton: ‘She Must Become Our Next President’ – WATCH »