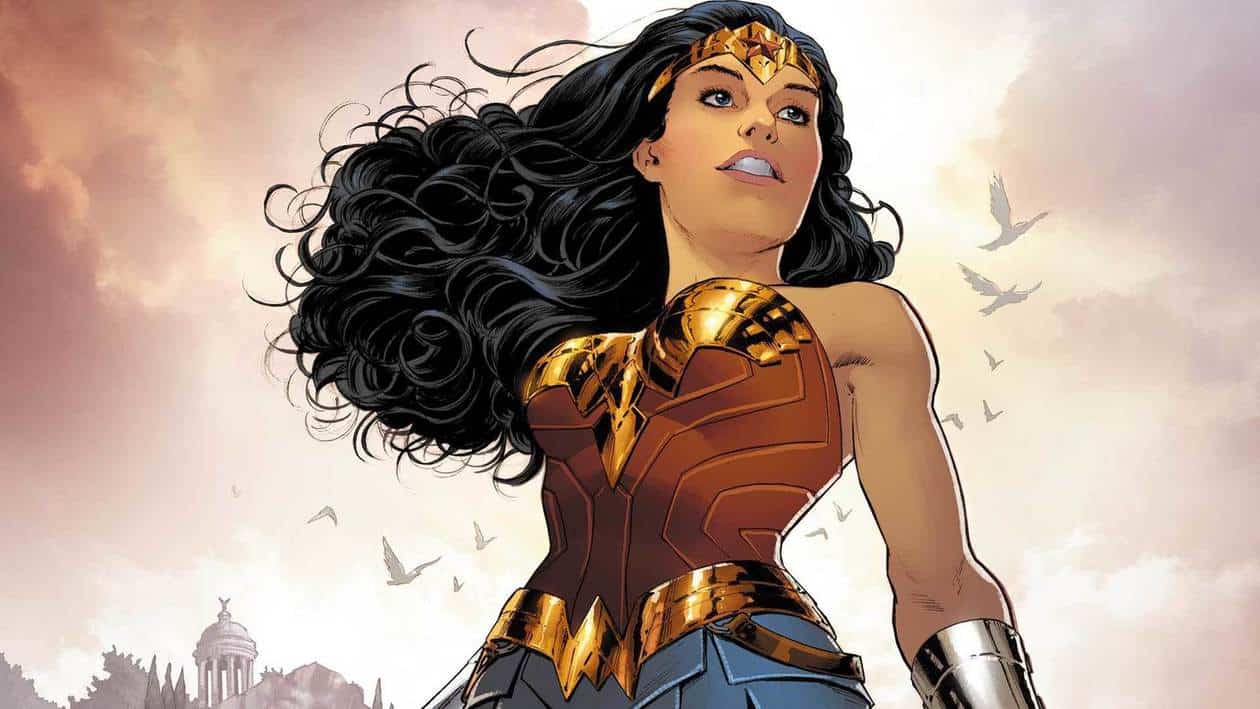 Wonder Woman is queer. Diana Prince has “obviously” been in love and had relationships with other women, says DC Comics writer Greg Rucka in a new interview with Comicosity. 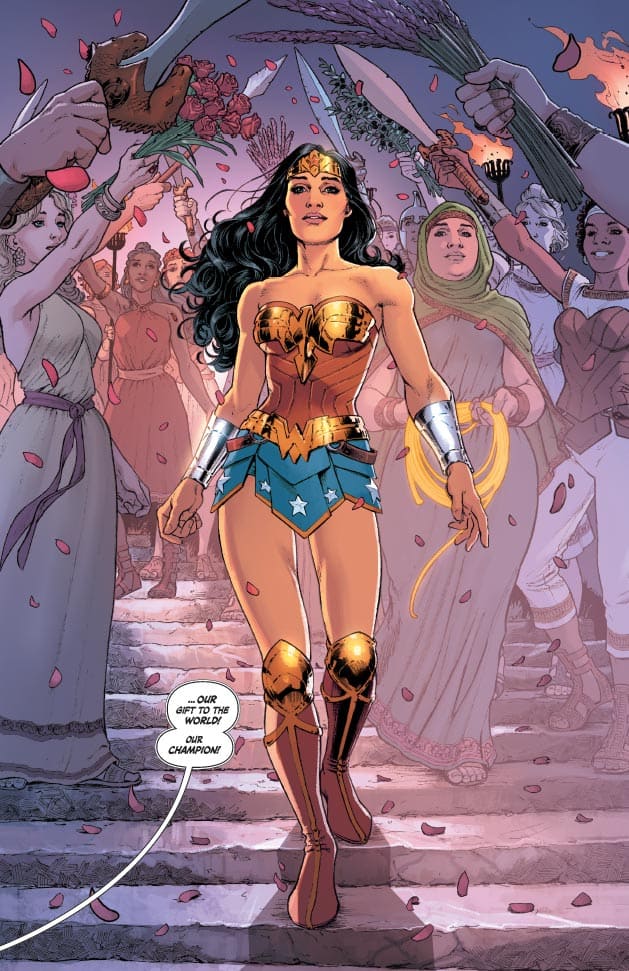 I think it’s more complicated though. This is inherently the problem with Diana: we’ve had a long history of people — for a variety of reasons, including sometimes pure titillation, which I think is the worst reason — say, “Ooo. Look. It’s the Amazons. They’re gay!”

And when you start to think about giving the concept of Themyscira its due, the answer is, “How can they not all be in same sex relationships?” Right? It makes no logical sense otherwise.

But an Amazon doesn’t look at another Amazon and say, “You’re gay.” They don’t. The concept doesn’t exist.

Now, are we saying Diana has been in love and had relationships with other women? As Nicola and I approach it, the answer is obviously yes.

And it needs to be yes for a number of reasons. But perhaps foremost among them is, if no, then she leaves paradise only because of a potential romantic relationship with Steve [Trevor]. And that diminishes her character. It would hurt the character and take away her heroism.

When we talk about agency of characters in 2016, Diana deciding to leave her home forever — which is what she believes she’s doing — if she does that because she’s fallen for a guy, I believe that diminishes her heroism.

She doesn’t leave because of Steve. She leaves because she wants to see the world and somebody must go and do this thing. And she has resolved it must be her to make this sacrifice.