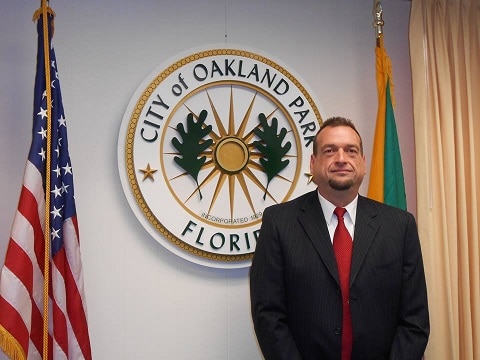 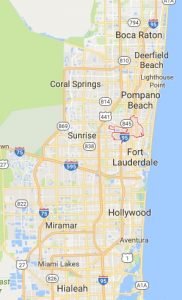 Openly gay Mayor Tim Lonergan has served for over three years and is asking voters for another term. Married to his partner of 21 years since last year, he cites the addition of a full time detective assigned to the city, a new fire truck, an emerging culinary arts district and grants for improved public school facilities as evidence of his success in the role.

Herman, a disabled combat Iraq War veteran, is campaigning on the slogan “principles over politics.” This is his fourth attempt to win elected public office in Broward County and he has made veteran’s issues and homeless outreach central tenets of his campaign.

Rosenwald is seeking public office for the first time. With a background in social work, Rosenwald said he is “proud of the city’s direction” and wants it to “grow smartly.”