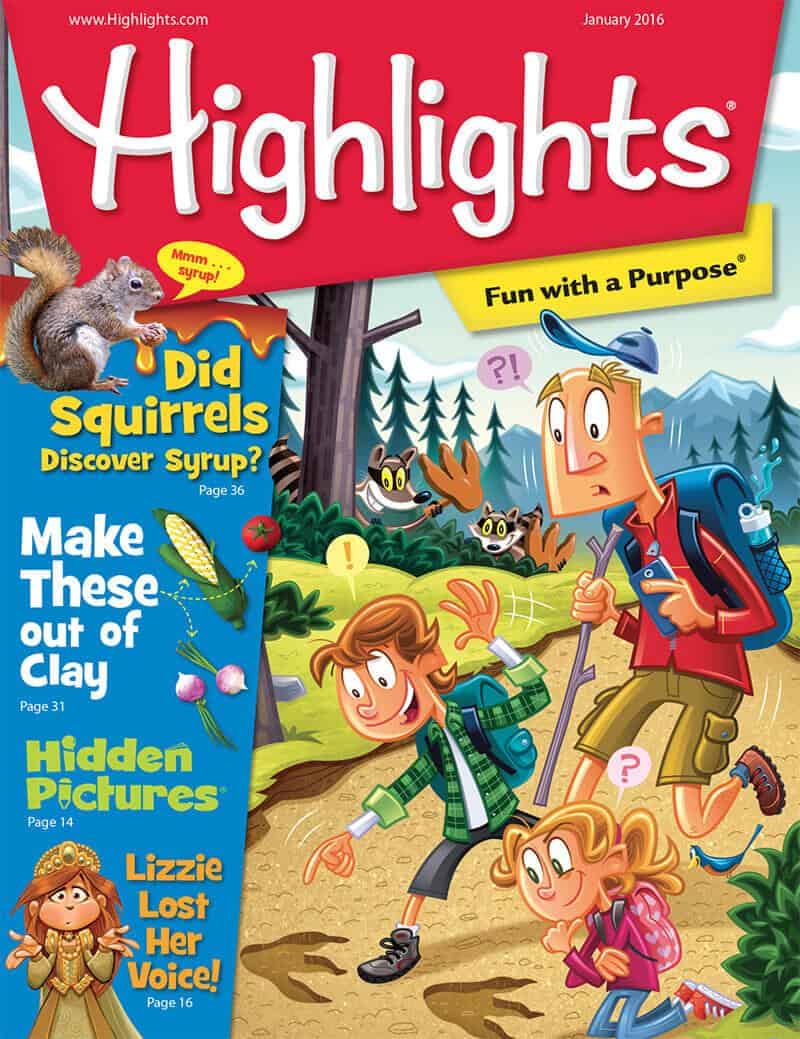 Speaking on his radio programme “Generations” yesterday, “kill the gays” Pastor Kevin Swanson said that children’s magazine Highlights is no better than ISIS because it has announced plans to feature same-sex parents in future editions.

Swanson has previously called for gay people to be literally put to death. In 2015, he said that churches accepting gay couples will lead to the persecution, imprisonment and murder of Christians.

In his latest outing, he said that while ISIS is releasing videos showing young children killing prisoners, Highlights is just as evil because it will “encourage the support for the sin of homosexuality among kids.”

“So now, here’s Highlights magazine, an American kids’ magazine promoting homosexuality amongst kids,” he fumed, “and now ISIS is teaching kids how to kill people. Now, I got to thinking: Which sin is worse? Homosexuality or murder? Which is worse? Are we really that much better than ISIS?”