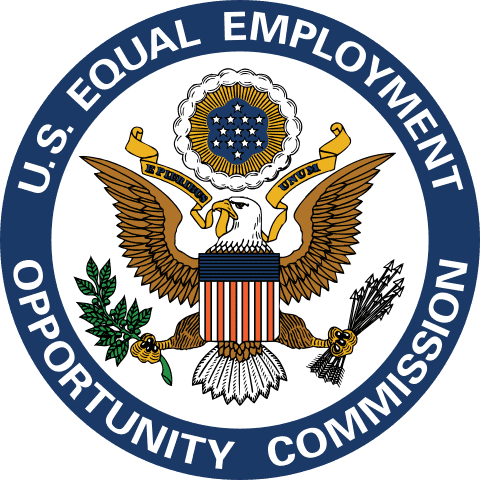 The Department of Justice and the Equal Employment Opportunity Commission (EEOC) are set to argue against each other today in a case concerning a man who was fired from his job as a skydiving instructor because of his sexual orientation.

According to Freedom For All Americans (FFAF), the en banc hearing (meaning before the full 2nd Circuit court) is a rare phenomenon and a strong indicator of the case’s significance.

The court will reconsider a 17-year-old legal precedent stating that employment discrimination based on sexual orientation is not prohibited under federal law. 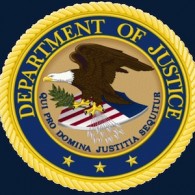 Following the oral argument, the attorney and loved ones of the plaintiff, Lambda Legal attorney Greg Nevins, and organizations involved in the case will host a press conference across the street from the courthouse.

In April, the 7th Circuit Court of Appeals ruled in favor of teacher Kimberly Hively, who was fired from her job because she is a lesbian. The court held that employment discrimination based on sexual orientation is illegal under Title VII, the first time a federal appellate court has ever reached this conclusion. Earlier this month, Lambda Legal filed a petition urging the Supreme Court to review Evans v. Georgia Regional Hospital, a potentially landmark case dealing with workplace discrimination based on sexual orientation.

Oral arguments start today at 2pm EST, with the press conference following at around 3pm EST.

Previous Post: « Actor Barry Dennen, Jesus Christ Superstar’s ‘Pilate’ and Barbra Streisand Mentor, Dies at 79
Next Post: Malaysia is on the Lookout for People Who Might Be Coming for a ‘Gay Party’ »