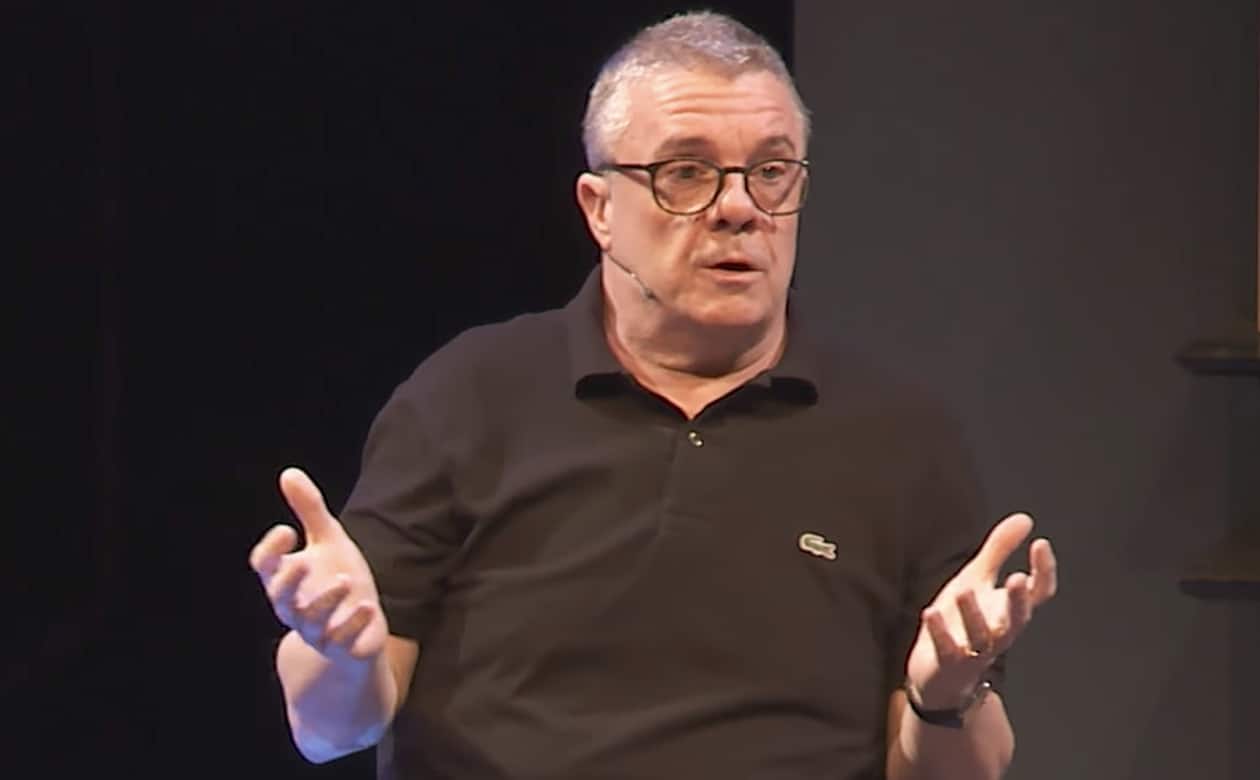 Actor Nathan Lane (above) has alleged that movie exec Harvey Weinstein (below) threw him against a wall at a birthday party for Hillary Clinton in 2000.

Weinstein – who hosted the party – is said to have attacked emcee Lane for a joke he made onstage about Rudy Giuliani’s comb-over.

According to Page Six, Weinstein told Lane: “This is my f**king show. We don’t need you.”

However, the actor claims he retorted: “You can’t hurt me, I don’t have a film career.”

Yesterday it was reported that Weinstein has been fired from The Weinstein Company amid a growing sexual harassment scandal.

According to a New York Times article, Weinstein harassed several actresses including Ashley Judd. He is also said to have paid off at least eight women to settle complaints about his lewd behavior.

Previous Post: « Jack Explains Why He’s a ‘Platinum Star Gay’ in New Clip from ‘Will & Grace’ – WATCH
Next Post: Seth Meyers: Mike Pence is as Big a Liar as Trump, But His Lies Seep Out Like Farts from a Constipated Man – WATCH »