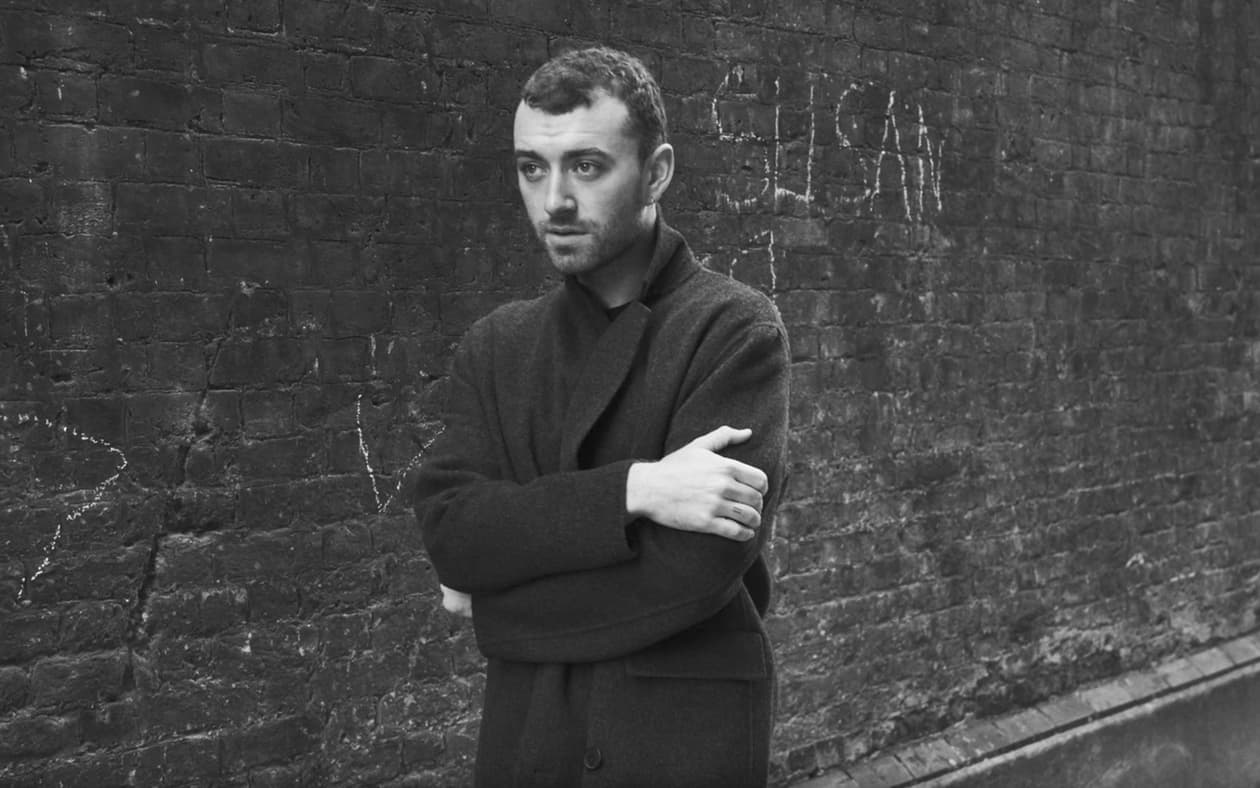 Sam Smith released a new track from his upcoming sophomore album The Thrill of It All. The new track “Pray” was produced by Timbaland and Jimmy Napes.

“I’m young and I’m foolish, I’ve made bad decisions,” Sam begins the track over piano and spluttering beat. “I block out the news, turn my back on religion.” The song builds from there, becoming darker and more dramatic. “You won’t find me in church (no) reading the bible (no),” he sings in a later verse. “I am still here and I’m still your disciple.” It all comes together in the choir-backed chorus. “Maybe I’ll pray. I’ve never believed, and you know, but I’m gonna pray.” At this rate, Sam’s new album is shaping up to be full of surprises.

Smith tells Billboard that the track was inspired by time spent in Iraq with the ­charity War Child:

“I spent five days in Mosul and came back ­embarrassed that I had known so little about the world and other people’s lives,” says Smith. “I went back to that great Nina Simone quote, that it is important to speak about the times you live in. I hadn’t done that; I’d just written a bunch of songs about love. So I wanted to write about how I’m now starting to open my eyes, at 25, to what is going on in the rest of the world, and that it’s not always pretty.”

Smith also continues to complain about his dating life, though he was recently spotted kissing 13 Reasons Why actor Brandon Flynn in New York City:

“I do feel I’m a bit behind in my relationships,” he confesses. “I wish I’d been in a long-term relationship by this age. But then, I didn’t move to London until I was 19. I’d grown up in an area where I was the only gay guy in school, the only gay guy in my village. I’d definitely be emotionally richer now if I’d had a long-term ­relationship, but if it wasn’t easy while I was growing up, it’s hardly going to be any easier for me now, is it?”

Previous Post: « ‘You’ll Find Out’ Says Trump, After Being Asked to Explain Menacing ‘Calm Before the Storm’ Remarks: WATCH
Next Post: Jackie Chan’s Daughter Comes Out as Gay »