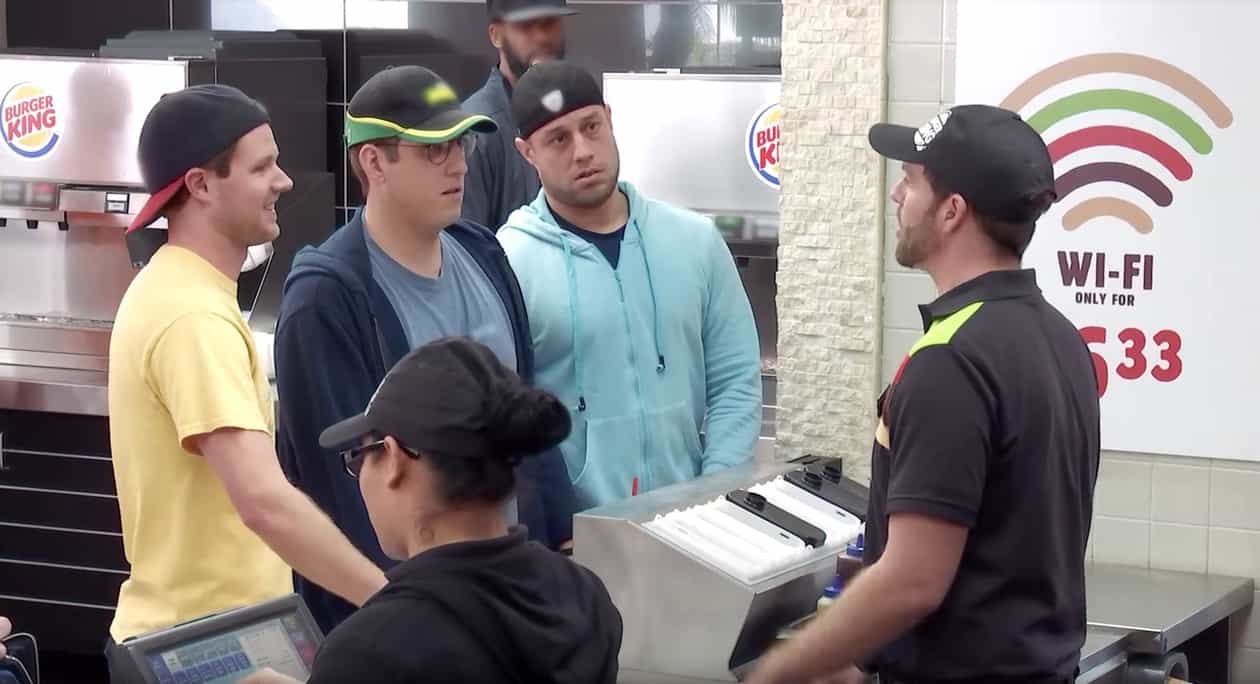 Burger King has been turning out some brilliant ads of late. They went viral last year with an ad which highlighted bullying, and now they’ve done it again with Net Neutrality.

In an attempt to explain the unfair and undemocratic concept to the masses, Burger King shot a commercial at a restaurant where they introduced Whopper Neutrality, a system in which customers pay more to get their Whoppers faster. 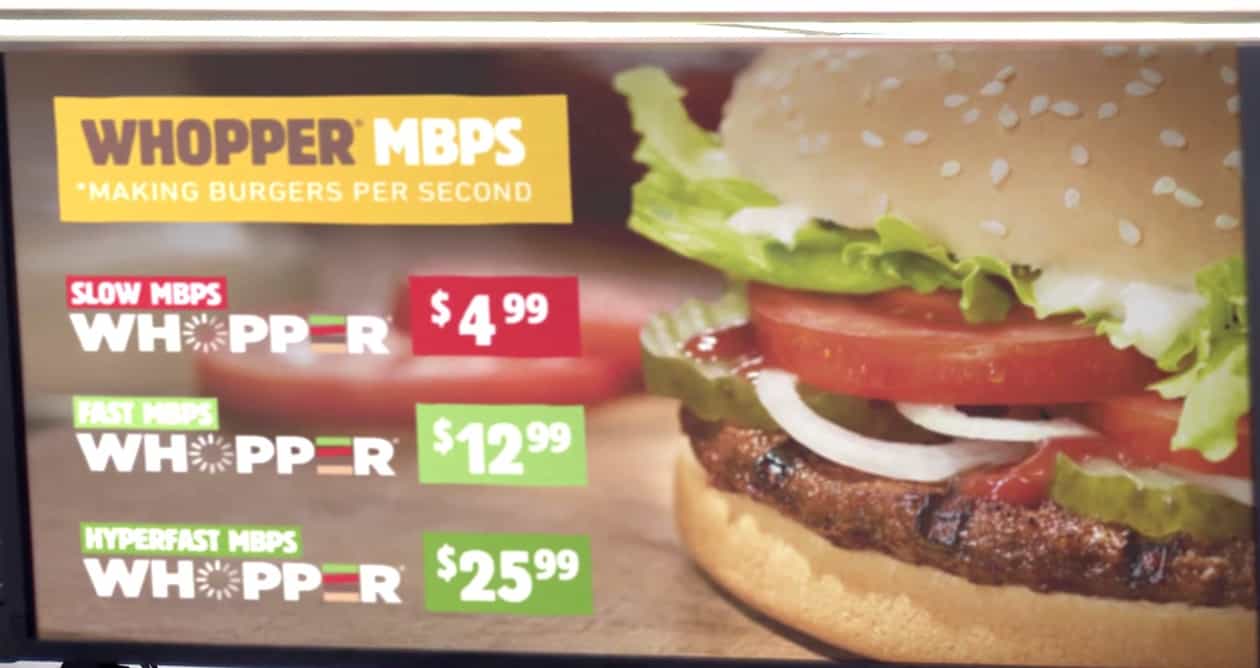 “So you got the slow access Whopper pass,” the worker explains to a customer asking why someone else got their food first.

To get a Whopper fast, customers were required to pay $26.

When customers were told that Whoppers were ready and made but they just weren’t able to get them unless they paid more, customers protested: “This is the worst thing I’ve ever heard of.”

Of course, that’s what is set to happen to internet access.

This effort aims to help people understand how the repeal of Net Neutrality will impact their lives. The BURGER KING® brand believes the Internet should be like the WHOPPER® sandwich: the same for everyone.   Help keep Net Neutrality safe by signing the petition at Change.org/SavetheNet.

In a surprisingly effective and moving ad last year, Burger King compared the bullying of a kid in its restaurant to the bullying of a Whopper Jr. to show how important it is to stand up and speak out in a situation where someone is getting bullied.

In its opening scenario, the ad showed a group of kids pushing around another kid – destroying his meal, insulting him, while people watched and did nothing.

In a second scenario, a restaurant employee ridiculously punched a Whopper Jr. which he then wrapped up and gave out to various customers who then came back and “spoke up” for the bullied burger.

The company’s point: 95% of people reported the bullied Whopper Jr. while only 12% spoke up for the bullied kid.

The company has discovered that highlighting issues that effect people is a great way to get attention.