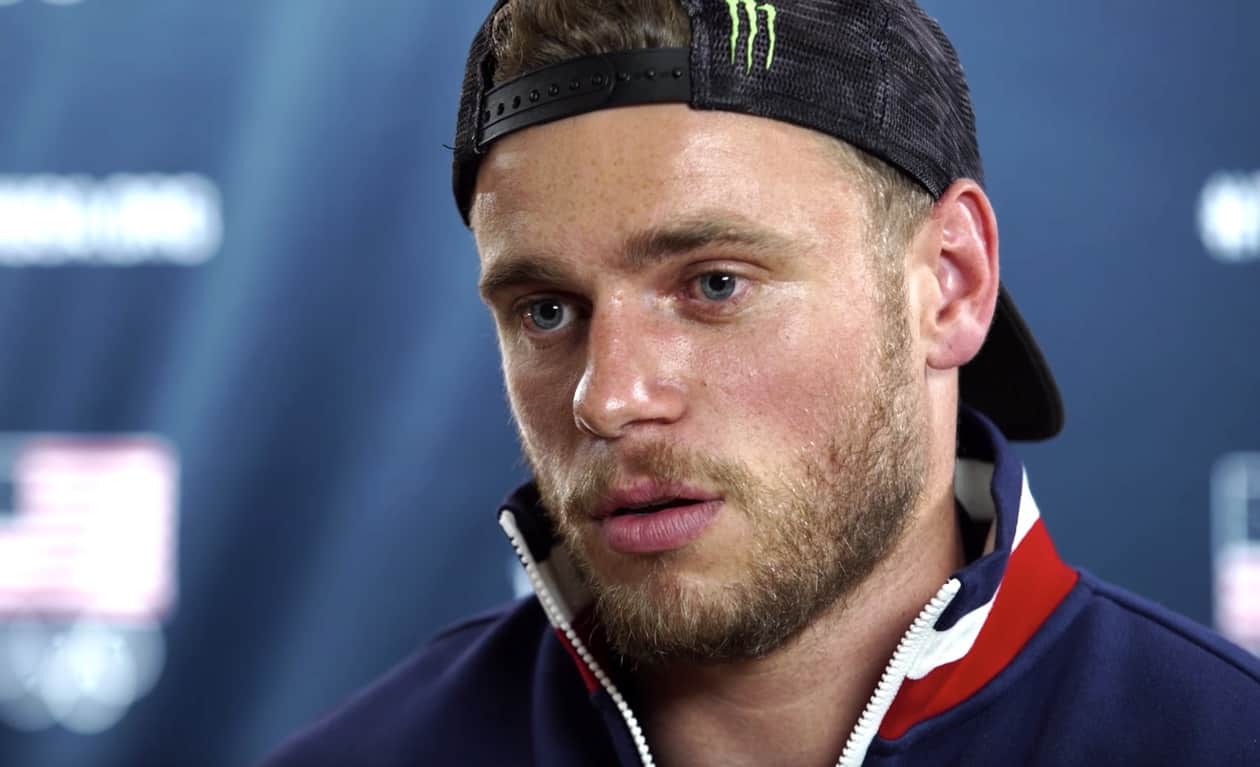 Gus Kenworthy will serve as Grand Marshal for the Miami Beach Gay Pride parade on April 8 along Ocean Drive, according to the Miami Herald:

“Hot off his competition at the 2018 Winter Olympics in PyeongChang, Gus is thrilled to lead the parade at Miami Beach Gay Pride,” according to a news release Friday morning from the pride committee…

….After the parade, disco legend Thelma Houston (“Don’t Leave Me This Way”) will perform 8 p.m. on the pride main stage.