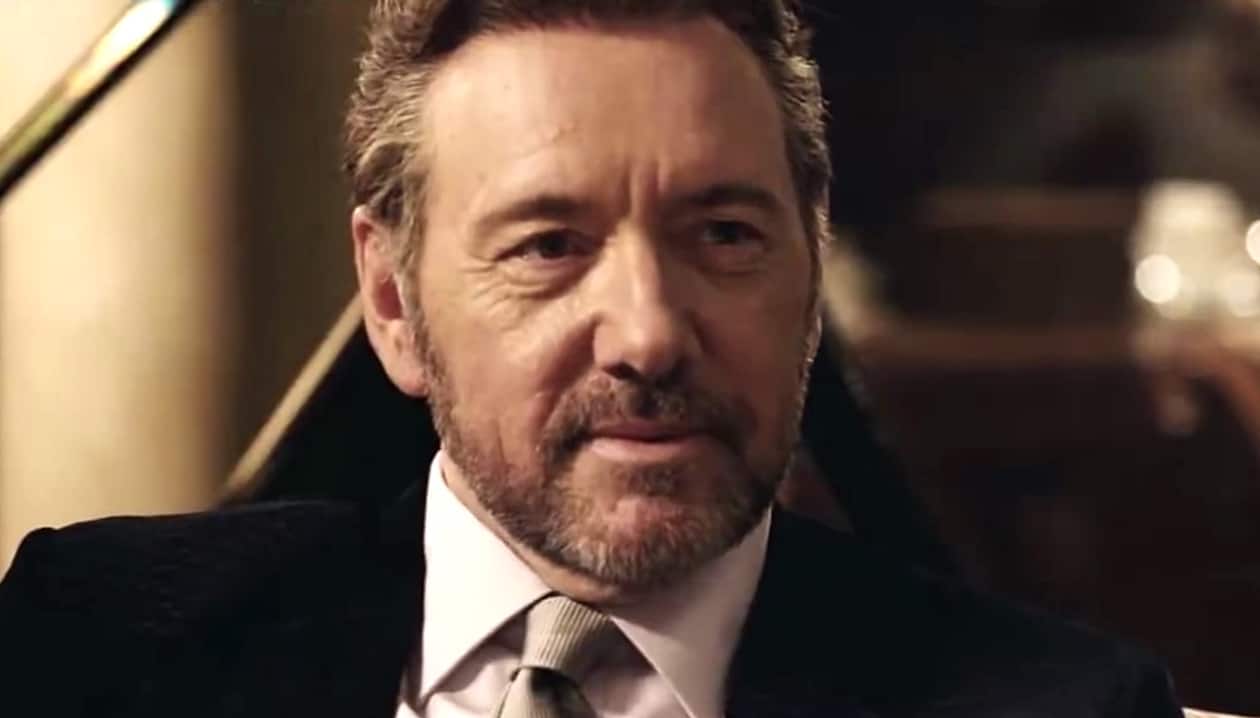 The BBC reports: “Between February and April of this year, police received allegations that the American actor sexually assaulted men in London and Gloucester. This brings the number of claims against Spacey being investigated by London police to six – five complaints of sexual assault and one of assault. The police have not confirmed the name of the person being investigated. Two of the latest allegations are said to have occurred in London – Westminster (1996) and Lambeth (2008) – and the third in Gloucester (2013).”

Last November, an allegation against Spacey by actor Anthony Rapp snowballed into an avalanche of similar accusations including filmmaker Tony Montana, who said that Spacey groped him in public in 2003, and the actor Roberto Cavazos.

Spacey was subsequently dumped by his agency, CAA, his publicist Polaris, and also by Netflix.

Spacey plays con man Ron Levin in the upcoming film Billionaire Boys Club, co-starring Ansel Elgort and Taron Egerton, set to open in August. The film, in which Spacey cons a group of young traders into launching a Ponzi scheme, is based on a true story of ’80s Wall Street greed. It’s Spacey’s first film since he was replaced by Christopher Plummer in All The Money in the World after multiple allegations of sexual assault.